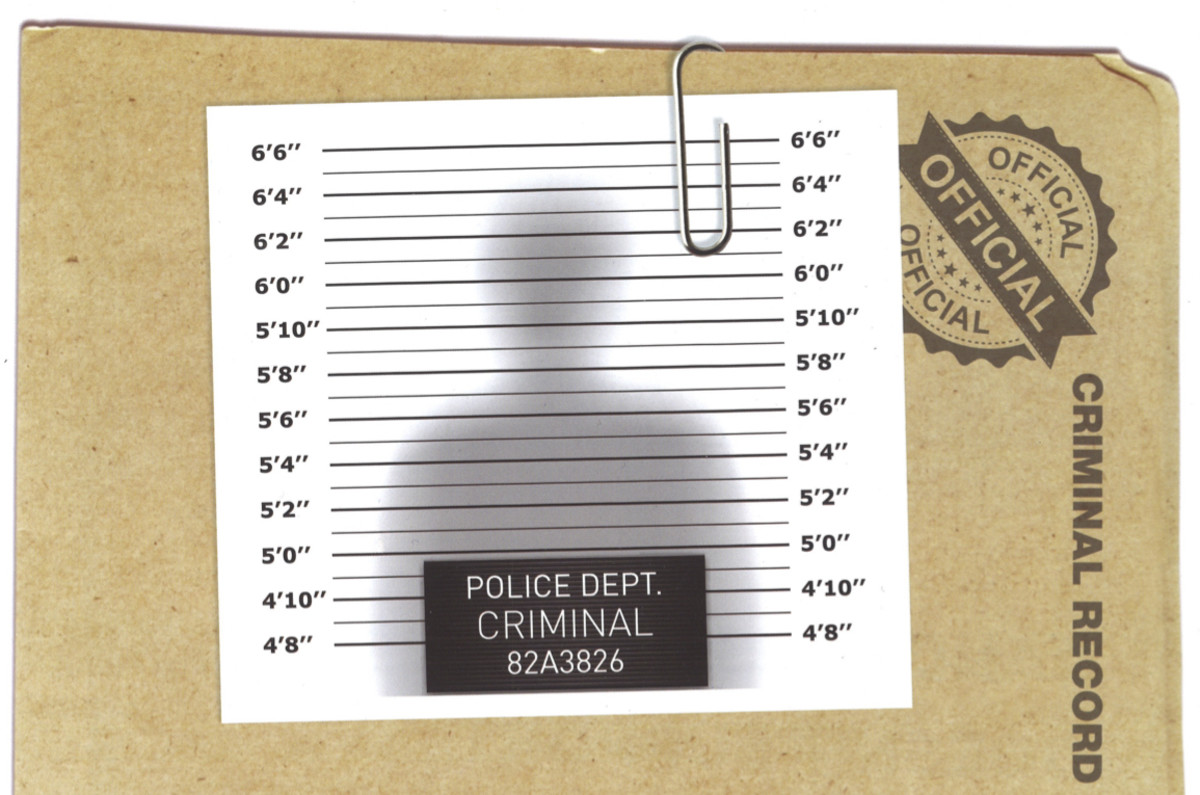 In the week leading up to the midterm elections, a nifty political leaflet arrived in my mailbox from advocacy group Everytown for Gun Safety. The front shows an image of a manila file designed to look like a police file. In red and black letters it is written: â€œBefore someone buys a gun, shouldn’t we check their background? The record says “Criminal Record” and under the tab we can see the words “mental health assessment” appearing. Inside, the document backs local Democratic home candidate for Minnesota against incumbent Republican Randy Jessup, on the grounds that Jessup would allow “violent criminals” and “banned people to buy guns.” due to mental illness’ to buy guns.

The implication of the ad is that violently mad people are getting guns from Republicans. While I support universal background checks and other common sense gun control laws – and would even be prepared to see the Second Amendment repealed if right-wing judges continue to use it to block even the most modest gun control measures – Everytown ad is just wrong. This model of the link between mental illness and gun violence is misleading, will exacerbate the stigma against people with mental illness, and will not particularly work to stop the proliferation of guns in this country.

In fact, mental illness does not correlate with increased gun violence. A 2015 meta-study found:

Experts in the field, like Bethany Lilly of the Bazelon Center for Mental Health Law, are fed up with the stigmatized mental illness associated with guns. After the Texas Church Massacre in 2017, Lilly told NPR: â€œThere is no real connection between an individual with a mental health diagnosis and mass shootings. This connection, according to all experts , does not exist.”

Writing by email after I sent her a photo of the Everytown flyer, Lilly said, â€œThese kinds of archaic, crass fear tactics not only ignore the decades of evidence we have on the connection between mental health and mental health. gun violence, but also increase the stigma and discourage people from seeking help.

Lilly dismisses any attempt to “scapegoat people with mental health needs” in the gun violence debate, citing in particular “President Trump’s utterly unreasonable proposal to lock up anyone diagnosed with mental health” as a dangerous example of this trend. â€œWe would expect better from all organizations, especially given the extensive public debate we have had in recent years on this issue,â€ she said.

By email, Adam Sege, Everytown’s press secretary, says his organization is only targeting a narrow loophole that allows firearms purchases by people who are otherwise prohibited by federal law – ” felony convicts, most domestic abusers, and those prohibited by mental illness – a small group of people that includes people who are unwillingly placed in a mental hospital or seen as a danger to themselves or to others. Everytown, Minnesota’s work intensified after the state nearly closed that loophole following the school shooting in Parkland, Fla., Before ultimately failing.

Sege did not respond to questions about how this mail appears to clearly promote a general stigma related to mental health as a way to persuade voters.

I have no intention of voting for Jessup and have given time and money to his opponent, Kelly Moller. Yet while Jessup has not been blunt about his position on universal background checks, he tells me over the phone that he will now be supporting a bill that would require someone making a private sale, either at gun shows or elsewhere, to verify that the buyer has a “license to purchase or concealed transport license”, both of which require federal and state background checks. Moller, similarly, tells me that she would support both the universal background checks and the â€œred flagâ€ bills that were introduced in the last session.

Everytown’s flyer campaign is part of an all-too-common pattern that crosses party lines. Too many groups use the stigma and fear of mental illness to gain votes. The National Rifle Association, along with pundits and politicians who follow its lead, consistently cite mental illness following mass shootings, rather than focusing on better predictors of gun violence, such as a history of domestic violence. and the presence of firearms in the home. This Everytown campaign, I’m afraid, is playing into the hands of the NRA. It can defeat a particular politician, but it will not stop gun violence. Worse yet, it will teach people with mental health needs to hide them, stay locked in, and avoid asking for help. It’s bad for public health and the cause of gun control, and it’s definitely bad for people with mental illness.

What changes in gun policy are really likely after the election?