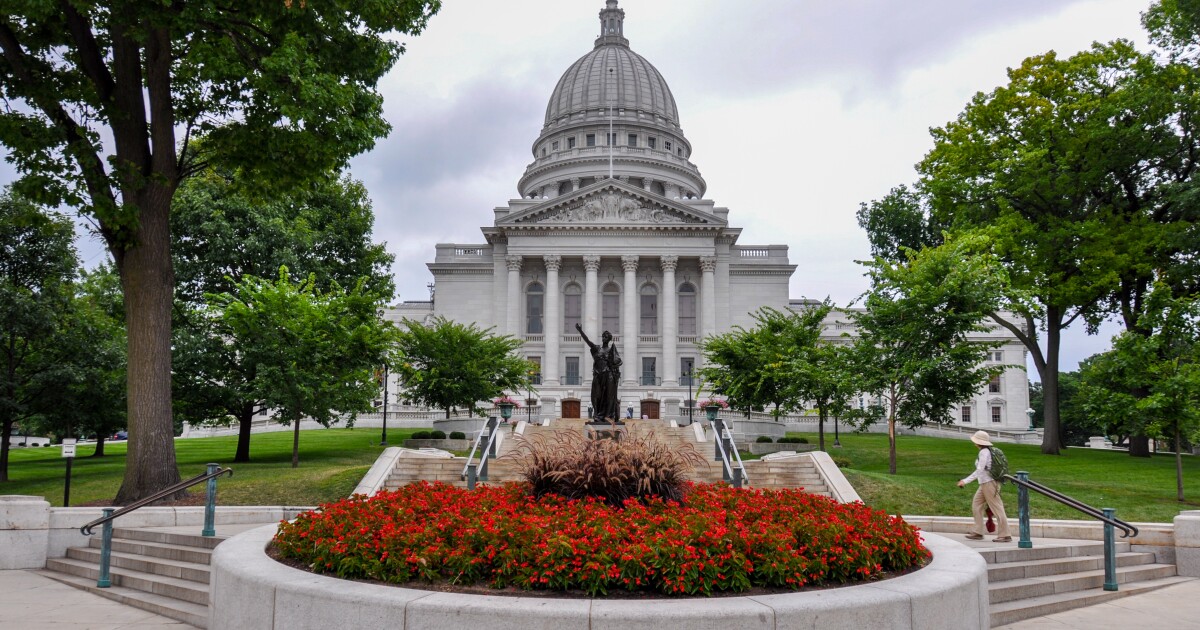 Just weeks after a mass shooting in Uvalde, Texas, left 19 students and two teachers dead, Wisconsin residents across the state will demonstrate this weekend demanding action on student safety. fire arms. The actions are part of the national “March for Our Lives” protest, which includes similar events in cities across America.

Madison protest organizer and high school student Adeline Gent said the event is a youth-led protest that aims to empower children and teens to have their voices heard.

“We are marching June 11 at 3 p.m. at the Wisconsin State Capitol,” Gent explained. “We are ready and excited to have people on the streets fighting for gun violence prevention.”

Everytown for Gun Safety Group Ranks Wisconsin 23rd in the country for the strength of its gun safety policies. But firearms still end an average of 641 lives in the state each year.

Abbi Stickels, another Madison March for Our Lives event organizer and student, said protesters were pushing for voter mobilization on gun safety.

“We are not out of the realm of action,” Stickels said. “We control all the changes we want to see; it’s entirely possible.”

The actions of the March for Our Lives are scheduled for this Saturday in six other Wisconsin cities.

Northwoods “March for Our Lives” will meet at Minocqua Veterans Park on Saturday, June 11 at 11:00 a.m.

After a short speakers program, they will march north on the sidewalk and hold our protest rally near the railing in front of the mall.

They encourage people who want to participate to bring a sign with a message protesting gun violence.