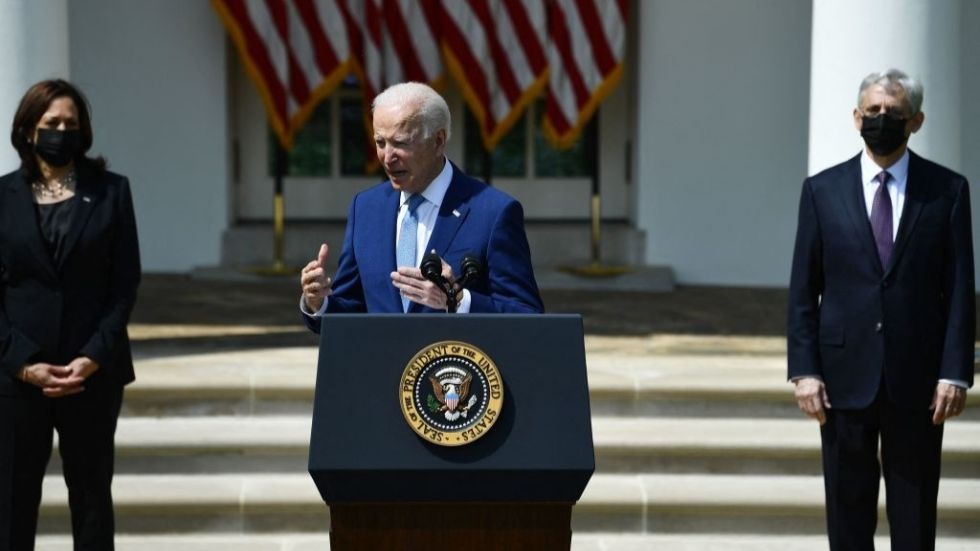 The United States is meeting the challenges of the pandemic with substantial resources: emergency authorization of vaccines, collection and access to high-quality data, and lead agencies that monitor adverse effects of new vaccines with the power to pause. But there is another epidemic plaguing the United States that deserves the same steely resolve: gun violence. In the USA, 300 people are slaughtered and more than 100 people die every day, yet we haven’t allocated enough resources to stop it. While we applaud President Biden for his willingness and courage to act to reduce the toll of gun violence, the evidence-based policy changes he proposes do not go far enough.

of President Biden suggested steps are thoughtful, actionable and use policy as leverage to improve the nation’s health and safety. They are fixing policy gaps, authorizing the first study of gun trafficking in 20 years, providing resources through the Department of Justice to address gun violence at the community level, and more. Additionally, Attorney General Merrick Garland describes a commitment to find out how he would implement these steps with specific strategies and timelines. Yes, they are showing the will and courage to act, but we need to do more.

As trauma clinicians, we have witnessed firsthand the impact of gun violence on individuals, families and communities. As researchers at Penn Injury Science Centerwe have worked with colleagues and communities to end gun violence, address it and help people survive – in a climate marked by conflicting positions, limited funding and the politicization of evidence.

To fight this public health epidemic, we need to go beyond just using the tools of the criminal justice system. Although important, they are insufficient. We must now wisely expand efforts across the health and public health sector to open more avenues of intervention – avenues that can directly address the physical, social, economic and cultural environments in which armed violence occurs. product. Indeed, it is impossible to disentangle interpersonal gun violence from the structural determinants of health, social justice and systemic racism. Violence is no one’s first choice. When people have access to education, opportunity, support and security, the conditions that lead to armed violence are mitigated.

The wise learn from the past. In Reader’s Digest in 1936, President Franklin D. Roosevelt called on the American people to make motor vehicle safety a priority and a social duty because automobile accidents were a serious national problem. He had the will and the courage to act. At the end of the 20th century, motor vehicle safety was identified as one of the Top 10 public health success stories. Six key elements led to this success: 1) a monitoring system; 2) a lead agency; 3) strong and stable funding; 4) data accessible to researchers; 5) interdisciplinary approaches; and 6) a focus on all possible intervention points.

Let’s learn from the lessons learned from the pandemic and motor vehicle safety. In our national quest to reduce gun violence, each of us must have the will and the courage to act. It is a shared responsibility that cuts across the national, state, tribal, and community levels and includes the public, private, and nonprofit sectors. We will only succeed if we all act, and if our actions are informed by the wisdom of the past and the lessons we will learn along the way.

Broadening the approach to gun violence as a health issue is not only wise, it is essential.

Drs. Therese S. Richmond and Elinore J. Kaufman are Principal Fellows at Leonard Davis Institute of Health Economics at the University of Pennsylvania and are affiliated with Penn Nursing and Penn Medicine, respectively. Richmond is a professor and associate dean for research and innovation, and Kaufman is an assistant professor of surgery.