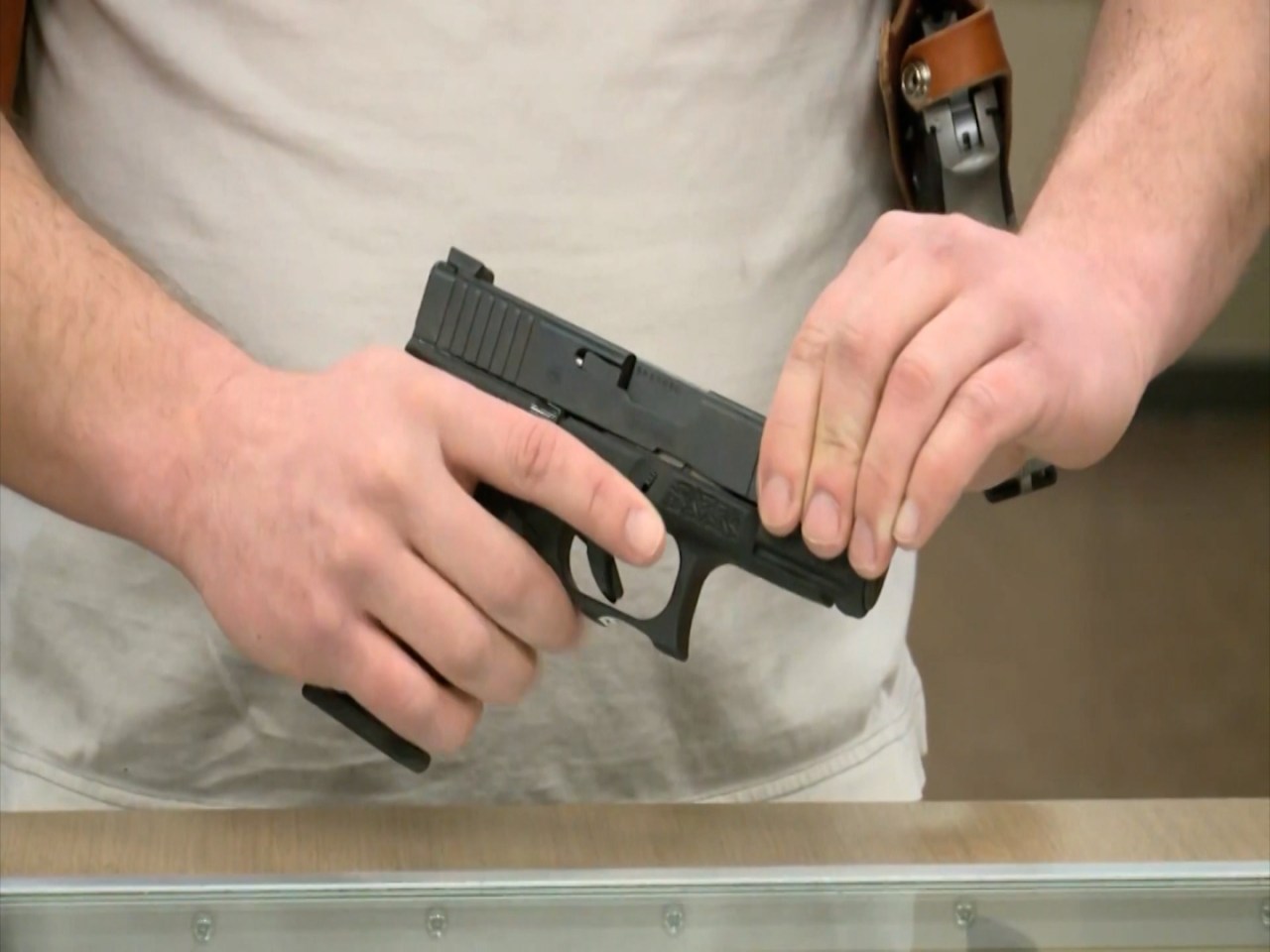 WICHITA FALLS (KFDX/KJTL) — In a grim first for the United States as firearm-related deaths overtook car crashes as the leading cause of youth deaths in 2020 after the CDC reported an increase in 29.5% compared to the previous year.

But here at home in Wichita Falls, it’s a problem Sgt. Charlie Eipper and the Wichita Falls Police Department said it’s not as prevalent as one might think.

“We work these cases from time to time, but we don’t see it as something that becomes a chronic problem,” Eipper said. “Sometimes stories have even been told that someone else shot them and when we start the investigation we find out it was an accidental discharge.”

Eipper also highlighted the safety and training measures taken by many people around Texoma and across the state, which the WFPD strongly suggests everyone participate in.

“Like anything else, any other type of training, it takes repetition and you have to do it often because if you don’t, that’s when accidental discharges are more common. “It’s after you lose some of those skills and it’s not muscle memory anymore. That’s something you have to think about and that’s where the crashes happen,” Eipper said.

“I think those numbers will go down. We will have fewer cases of accidental discharge, they will happen because we are people and we make mistakes, but we can definitely reduce them with training,” Eipper said.

Familiarization and training to prevent a possible disaster.

The WFPD actually has hundreds of free gun locks available at the Flood Street Training Center for those looking for an extra way to protect their firearms!