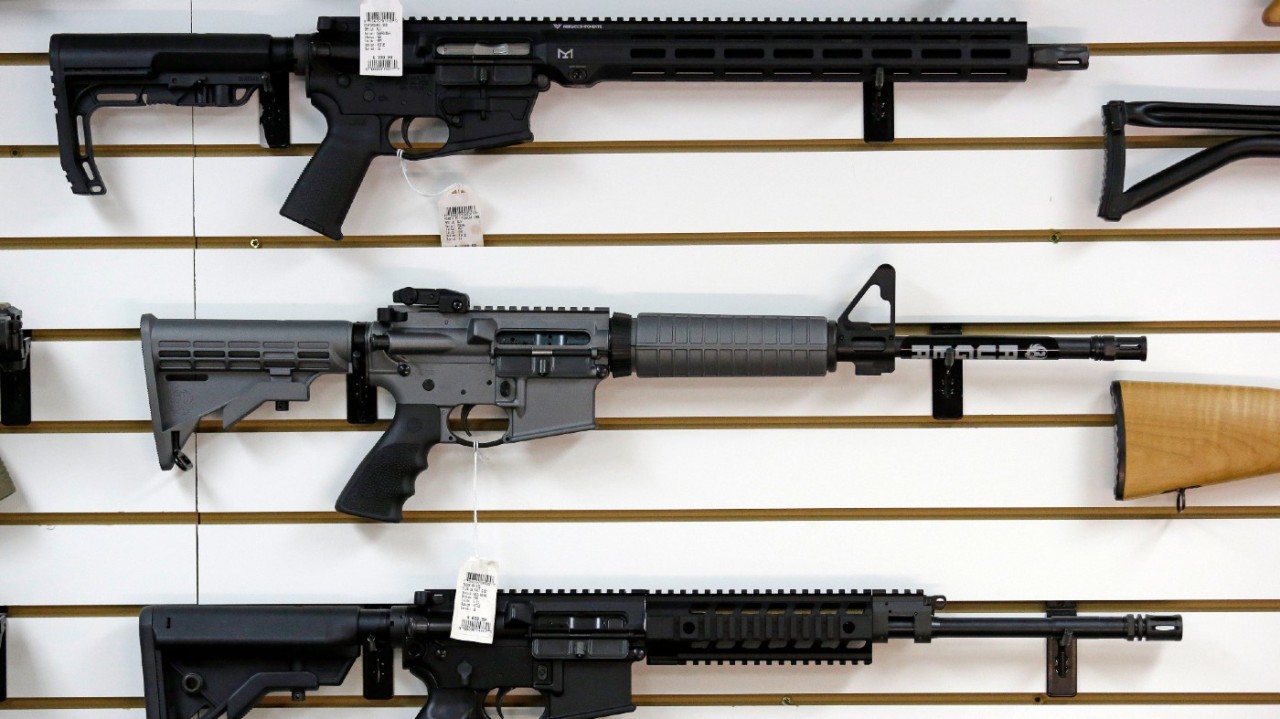 American voters are more concerned about gun control policies now than they were months ago, before a series of deadly shootings rocked the nation, according to a new survey from Monmouth University.

About 38% of Americans say gun control is an “extremely important” issue, according to the survey, up from 32% in May.

The poll comes about three months after November’s midterm elections. The economy tops the list of most pressing issues for voters polled ahead of Election Day, with 24% agreeing it was the most important concern to them.

Abortion and gun control are tied as the second most important issue among those polled, with 17% of voters choosing each of the two issues as their top concern, according to the Monmouth University poll.

That’s up from a Monmouth poll in May, when 9% of voters said gun control was their number one concern. It also marks an increase from the 13% of voters who said the same in a previous poll in August 2018.

The new survey was conducted by phone from July 28 to August 1 among 808 adults in the United States. The margin of error is 3.5 percentage points.

It comes after a gunman opened fire inside a supermarket in Buffalo, NY, in May, killing 10 African Americans, just weeks before another gunman killed 19 children and two adults at an elementary school in Uvalde, Texas.

And on July 4, a gunman opened fire on a crowd during an Independence Day parade in Highland Park, Illinois, killing seven people.

In June, President Biden signed into law the most significant federal gun control legislation in nearly 30 years, prompting states to pass red flag laws and expanding background checks on legal gun buyers. weapons 21 and under, among other measures.

Democrats have pushed for universal background checks and other more improved policies, as the House passed a bill banning assault weapons last week. The measure is unlikely to pass in the equally divided Senate, due to widespread Republican opposition.