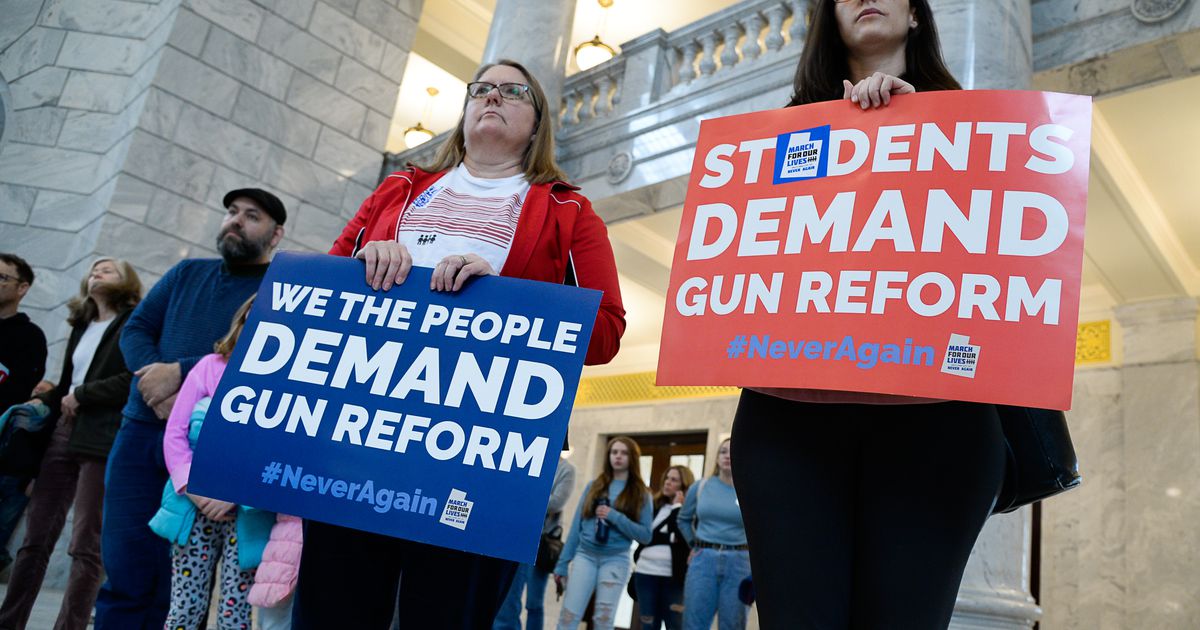 (Francisco Kjolseth | The Salt Lake Tribune) Caroline Phinney, left, and Chiemi Maloy join a rally at the Utah Capitol for a midterm update on developments in gun violence and gun violence bills public safety at the Utah Legislature on Saturday, February 29. 15, 2020.

By Dee Rowland | The public gallery

Utah lawmakers have long expressed support for governance that is close to the people. They can demonstrate their faith in this policy by following the lead of our neighboring states for some possible common sense regulations regarding gun safety.

Colorado became the first state in the nation to repeal its comprehensive Presumption of Firearms Act and allow local governments, school districts, colleges and K-12 universities to broadly regulate guns to fire by adopting SB256. Oregon also returned power to school districts and K-12 colleges to regulate firearms on their properties with SB554.

Please ask your state representative and state senator to support such illustrations of local control during the legislative session that begins January 18. Perhaps local decision makers won’t be so beholden to the wishes of the Utah Shooting Sports Council and the National RIfle Association.

Send a letter to the editor