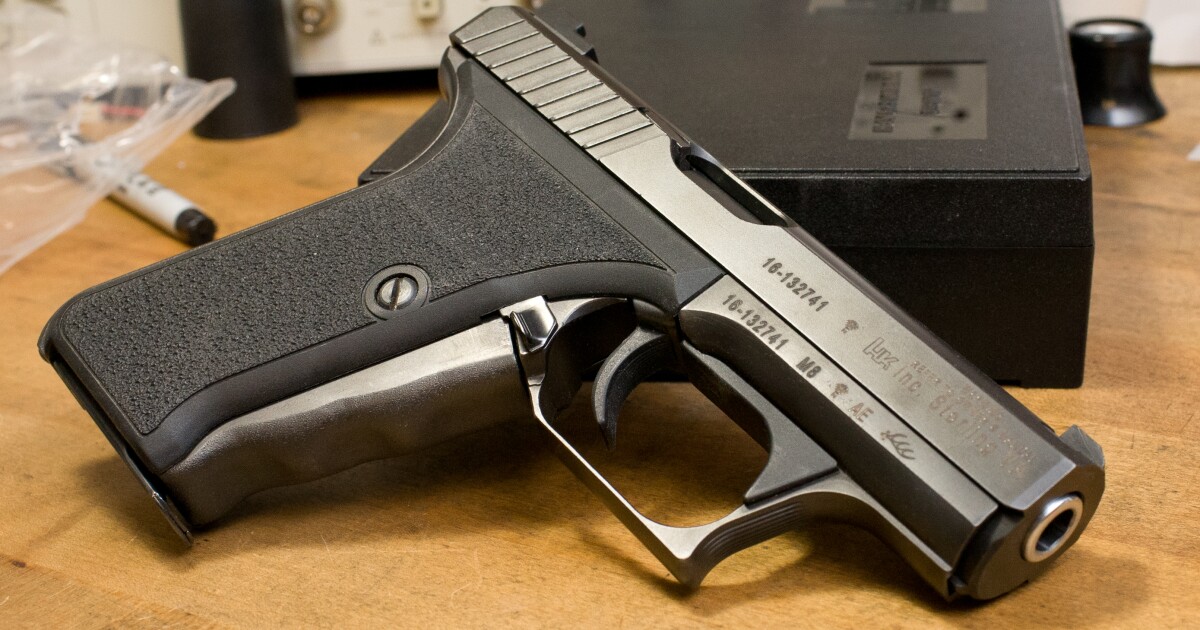 Parking policies aren’t often the subject of litigation, but Florida State University’s ban on guns in cars prompted a challenge from the Florida Carry group. The University Police Department has since updated its policy.

UPDATE 09/09/2015 3:35 p.m.: In a statement, Florida State University says the wording of its last posting on game day parking did not reflect policy changes in place since 2013. In short, the inclusion of gun warnings, even in cars, was an oversight. The school says, as previously reported, that the policy document has since been updated, and it notes that “at no time, while the outdated language of the website existed, was anyone cited for having a legally secured firearm or weapon in a vehicle.”

In the same statement, FSU President John Thrasher said, “While we fully intend to continue to comply with Florida law, I nevertheless reiterate my strong opposition to recent moves to allow the carrying of weapons on college campuses. I do not believe that arming students increases campus safety.”

UPDATE 09/09/2015 15:00: Florida allows gun owners with concealed carry licenses to bring their guns just about anywhere. But two big bans on this list? University campuses and sporting events. So the average person might not think twice about FSU’s game day parking policy, including the passage “firearms are not permitted to be stored in any vehicle on FSU’s campus at any time, including match days”. But Florida Carry President Sean Caranna said the ban was illegal.

“In 2013, we won a case against the University of North Florida where the appeals court, in a fairly rare en banc case – meaning the entire court, all the judges of the court – decided that yes, you have the right to have your gun in your car,” Caranna says.

Caranna says the school has not updated its code of conduct to reflect the finding and its new game-day parking policy directly opposes the court’s ruling. University Police Department policy has since changed the policy to remove the offending language.

Gun advocacy group Florida Carry has filed a lawsuit against Florida State University over a new game-day parking policy. Group president Sean Caranna said one of the bans is against current law.

“Yes, you have the right to have your gun in your car,” Caranna says, “and the state of Florida has protected that right for a very long time, and the university was violating that right.”

The university’s police department changed the policy, but an earlier version includes the prohibition, “Firearms are not permitted to be stored in any vehicle on FSU’s campus at any time, including match days”.