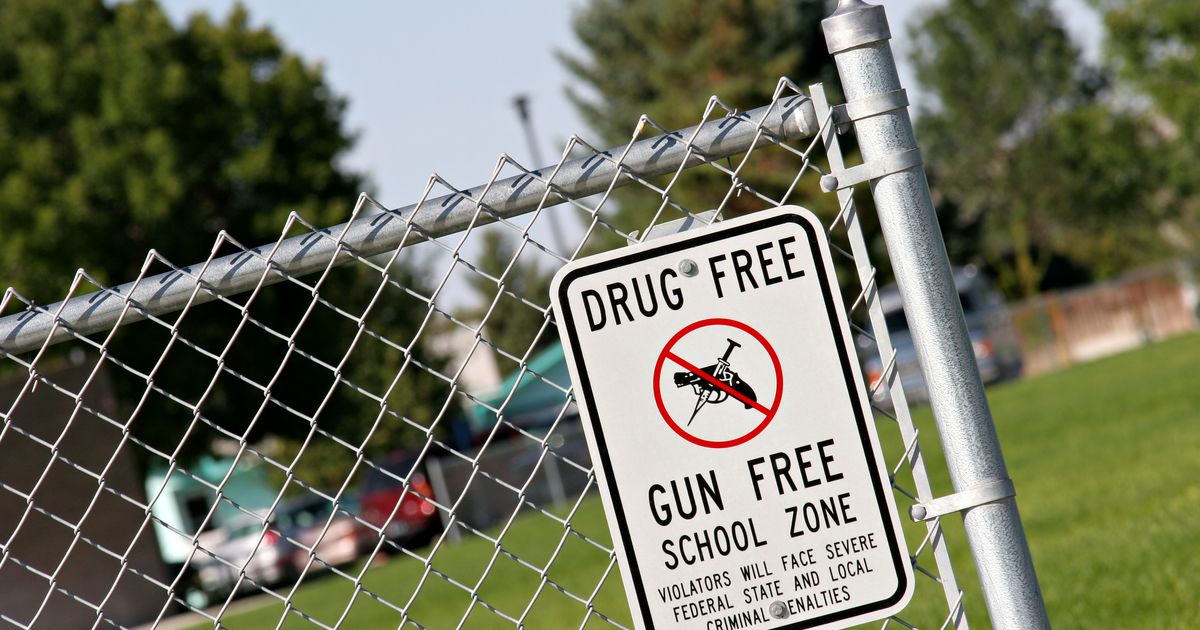 This type of policy has also been tried and tested before. According to Everytown for Gun Safety, the neighboring state of Indiana saw a 7.5% reduction in its firearm suicide rate in the 10 years since enacting its extreme risk law. Everytown also found that in at least 56% of mass shootings, the shooter displayed dangerous warning signs before committing an assault. Sadly, we know this is the case in other school shootings, including in Parkland, Florida, and in our own community of Oxford.

Michigan must also implement universal background checks on gun buyers and end the state loophole it only requires background checks for guns. This legislation has not been implemented at all since it was introduced last year. This law and the “red flag” laws would be proactive measures and potential solutions to a problem that for decades has been reactive and clearly insufficient.

Enough is enough. There’s mounting evidence that gun safety legislation is a bipartisan issue, especially on common sense policies like the “red flag” and background checks, and it’s no longer the partisan issue that it was once portrayed. We’ve seen it in poll after poll, and we’ve seen it in practice when our colleagues in the federal government managed to get not just one or two, but many Republicans to support gun safety reforms signed into law. by the president.

There is no reason to stand idly by while another family buries their child because of gun violence, especially when the legislation is ready to be enforced. While the students should be enjoying the last days or weeks of their summer vacation, they are instead on the steps of the Capitol, pleading for their lives to be saved. No other country has this problem and there is no better time than the present to act: we must finish the job we have started and for which we have been sent to Lansing.