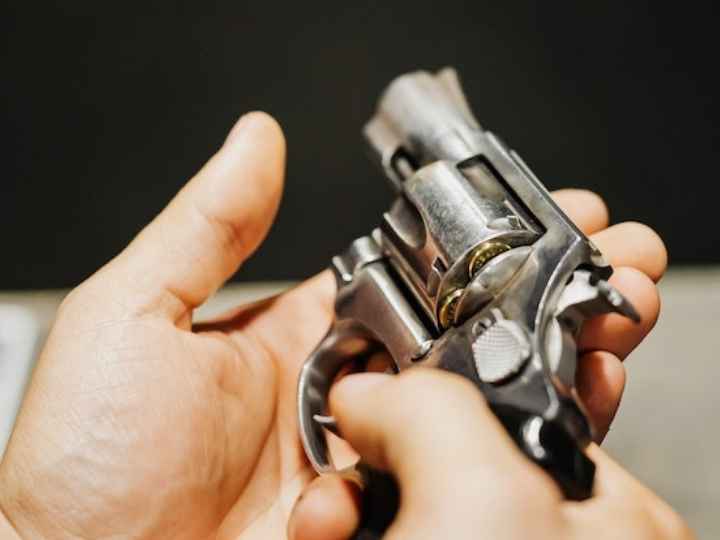 A new survey from Texas reveals overwhelming support for tighter controls on guns and gun ownership. It also demonstrates that support is widespread across a wide range of socio-demographic and partisan groups.

“Despite Texas’ reputation as a gun-loving state, Texans in all walks of life support the state-level gun safety proposals as well as many key provisions passed by the Bipartisan federal law. Safer Communities. While debates about balancing Second Amendment rights and gun safety will continue to erupt, the survey is clear that there are areas of consensus,” said Renée Cross, Senior Executive Director from the UH Hobby School of Public Affairs.

Support for proposals implementing tougher gun restrictions in Texas is widespread. Eight in 10 (80%) survey participants approved of a proposal to ban possession of weapons for anyone facing a restraining order for harassment or domestic violence. More than three-quarters (78%) of all respondents supported criminal background checks for gun buyers without an exemption for gun shows or private sales. Almost as many (74%) said judges should be empowered to remove weapons from people who pose a threat to themselves or others. More than seven in 10 Texans (71%) supported raising the age to 21 for purchasing an assault rifle, up from the current minimum age of 18.

“As the daily news reminds us, we live in politically polarized times. And yet majority support for one of the most controversial areas of public policy – ​​gun safety measures – is found across demographic and political lines,” said Mark Jones, senior research associate, University of Houston Hobby School of Public Affairs and Professor of Political Science. , Rice University.

Restraint orders: Of the 80% of respondents who said “yes” to banning gun ownership for people with restraining orders for harassment or domestic violence, 90% of Democrats in the survey, 71 % of its independents and 74% of its Republicans.

Background check: A criminal background check should be required of gun buyers, with no exceptions for gun shows or private sales, said 78% of total survey respondents (90% of Democrats in the survey, 73% of its independents and 70% of its Republicans).

“Red flag” laws: Overall, 74% of respondents thought judges should be empowered to take firearms from people who pose a threat to themselves or others. That support included 89% of participating Democrats, 72% of independents and 59% of Republicans.

Minimum age: To purchase a firearm, 69% of respondents said the buyer must be at least 21 years old (current Texas law sets the minimum age at 18). That includes 87% of Democrats in the survey, 65% of independents and 52% of Republicans.

Reported by Race and Gender: More black respondents supported the survey’s gun control proposals, followed by Latinos, then whites. Across ethnicities and races, women were more supportive of gun control than men.

On June 25, the bipartisan Safer Communities Act of 2022 was signed into federal law. Of the five components assessed in the survey, survey respondents’ support ranged from 59% to 75%, including enhanced background checks (75%), school safety funding (75%) and the ban on buying firearms with straw (72%).

“In studying survey responses, we have repeatedly found confirmation that there is room for agreement, even among highly contentious Texas gun issues. This gives both parties the opportunity to listen and come together to move forward,” said Michael O. Adams, director of the Executive Masters in Public Administration program at Texas Southern University.

This latest survey is one component of this year’s contributions to the five-year Texas Trends project that measures changes in opinions and political preferences among Texas’ changing population. The first Texas Trends report this year looked at the state’s general election. Upcoming 2022 releases will look at economics, criminal justice, and healthcare.

Data for the “Texas Trends Survey 2022 – Gun Safety” was collected Aug. 11-29 by YouGov from 2,140 respondents representing the changing population of white, black, Latino, and Asian residents of Texas. The survey was conducted in English and Spanish, and has a confidence interval of +/-2.1.