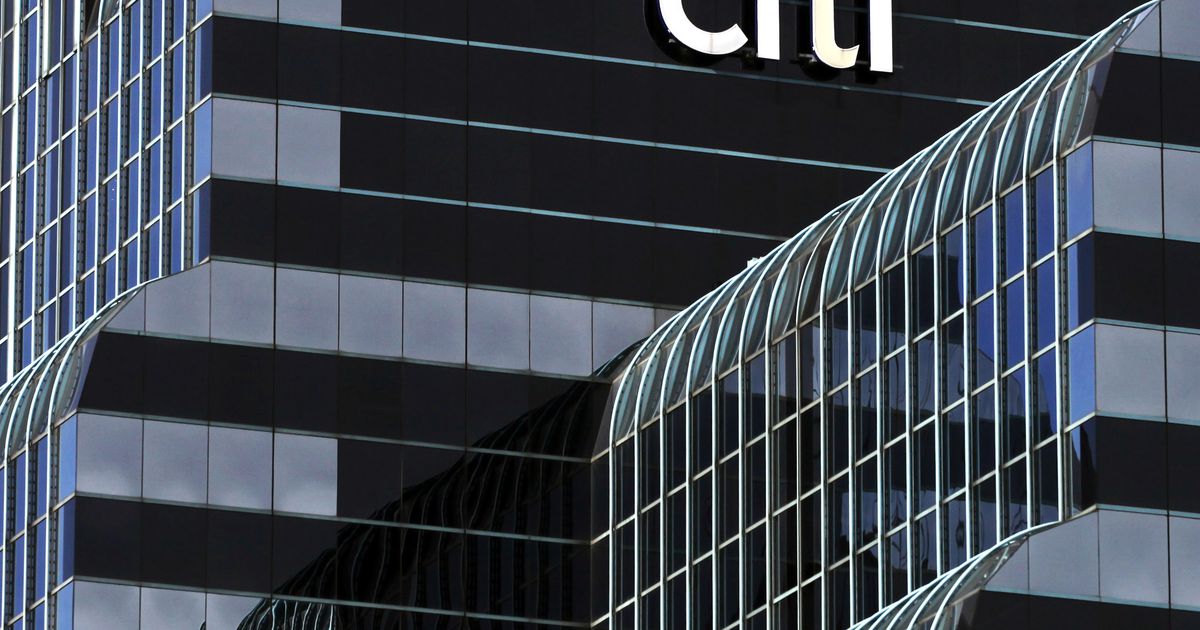 The bureau is asking Citigroup to respond to accusations by the National Shooting Sports Foundation, a gun advocacy group, that the bank cannot certify compliance with Texas law that prohibits government contracts with companies that “discriminate” against firearms entities.

Companies are required by law to provide written certification that they are in compliance, and Citigroup did so in the fall, allowing it to underwrite a Texas municipal bond sale in November.

“As we reserve the right to reject any standing letter or request additional information to support its veracity, please provide a written response on behalf of your client, including any additional information, within thirty days of the date of this letter,” Leslie Brock, head of the attorney general’s public finance division, said in a Jan. 18 letter to Dale Wainwright, a lawyer with Greenberg Traurig, who represents the bank. Brock cited correspondence the AG’s office had received from the National Shooting Sports Foundation.

The investigation comes after the attorney general’s office already approved a deal Citigroup entered into in November, indicating its approval of the bank’s return to the market. Citigroup had sent a written verification to state officials that it was in compliance.

This investigation could complicate Citigroup’s efforts to regain market share in the state. The bank, once the largest underwriter of state and local debt in Texas, has underwritten just three Texas municipal bond deals since the GOP law took effect Sept. 1.

Attorney General Ken Paxton, a Republican, is running for re-election this year, and his office did not respond to an email and phone call seeking comment. A Citigroup spokesperson declined to comment.

Citigroup has repeatedly said it does not view its policies as a violation of the new Texas law, saying in a June blog post that it “simply requires our customers to use best practices when selling products.” ‘fire arms”. The bank also said it continues to work with retail customers who sell firearms in Texas.

In 2018, Citigroup announced policies that place restrictions on the gun industry after a shooting at Marjory Stoneman Douglas High School in Parkland, Florida, left 17 people dead. Citigroup said it would prohibit the bank’s retail customers from offering bump stock or selling firearms to people who have not passed a background check or are under 21. The bank’s policy includes caveats, including an exemption for those under 21. age limit if a person has military training, for example.

Lawrence Keane, senior vice president of government and public affairs at the National Shooting Sports Foundation, said in a Jan. 3 letter to Paxton that Citigroup refuses to provide services to firearms entities that engage in ” common practice and perfectly legal in both States”. and federal law simply because these legal practices offend the bank’s “woke” sensibilities.

“If this conduct by Citi is not recognized as discrimination, then the intent and purpose of the Legislature in passing Senate Bill 19 would be thwarted,” he said in the letter.

Keane said in an emailed statement on Tuesday that the group was “encouraged” that the AG’s office is taking its concerns seriously. “We don’t believe Citi provided valid certification,” he said.

Brock from the AG’s office followed up with a letter to Keane on Jan. 24, including a copy of the letter sent to Wainwright, Citi’s attorney. Brock asked Keane to also provide information to review over the next 30 days.

The National Shooting Sports Foundation provided Bloomberg News with a copy of the letters.