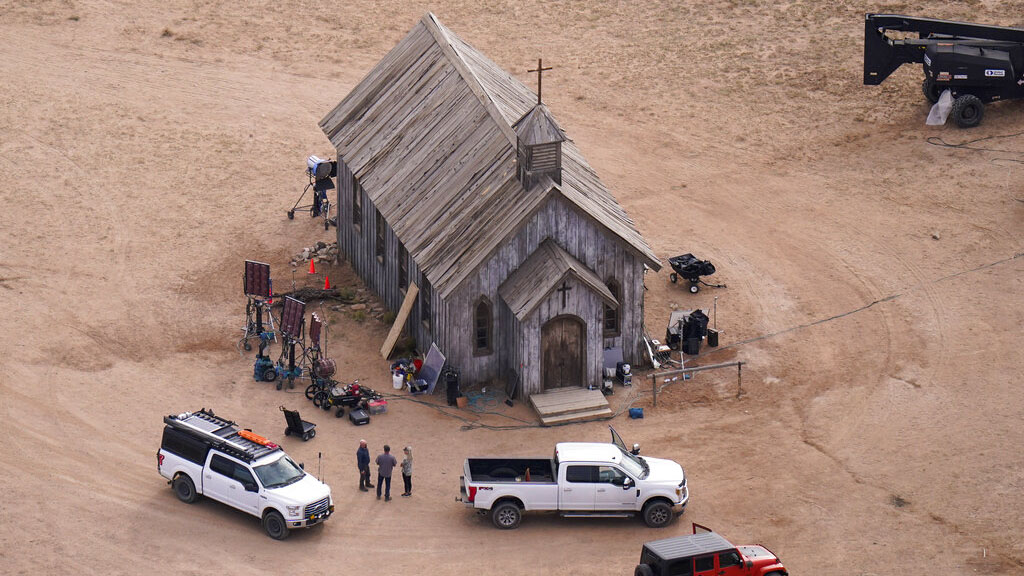 ALBUQUERQUE, New Mexico (KRQE) – In the wake of the deadly shooting on the set of “Rust”a New Mexico lawmaker wants more gun safety on movie and TV sets across the state.

“We just want to make sure that everyone who’s going to be working with firearms on film and television sets has the proper safety training,” Pirtle said. “We want to make sure everyone has some type of education or training so maybe they can see something and say, ‘Woah, I was trained, no that wasn’t appropriate, how it was handled.

The Roswell Republican said the training focuses on the basics of gun safety, such as how to properly handle a gun and make sure it’s unloaded.

Moderna announces full US approval for its COVID-19 vaccine

Senate Bill 188 comes in response to the fatal shooting on the set of “Rust” in Santa Fe, where a prop gun used by Alec Baldwin fired a live round, killing cinematographer Halyna Hutchins and injuring director Joel Souza. Pirtle said he believed their deaths could have been prevented if this law was in place and everyone on set knew how to handle a firearm and understood the difference between live ammunition and blanks.

Pirtle said he doesn’t think the law would negatively impact the state’s film industry by adding a new requirement for workers, but said it would make people feel safe on set .

Nexstar’s KRQE sought comment from the New Mexico motion picture industry and the state’s local IATSE chapter, but also did not hear a response. A filmmaker and friend of Hutchins, Brandar Albuliwi, is pushing for federal legislation that would ban the use of live firearms on movie and television sets nationwide.

What to know about flexible loans and how they work