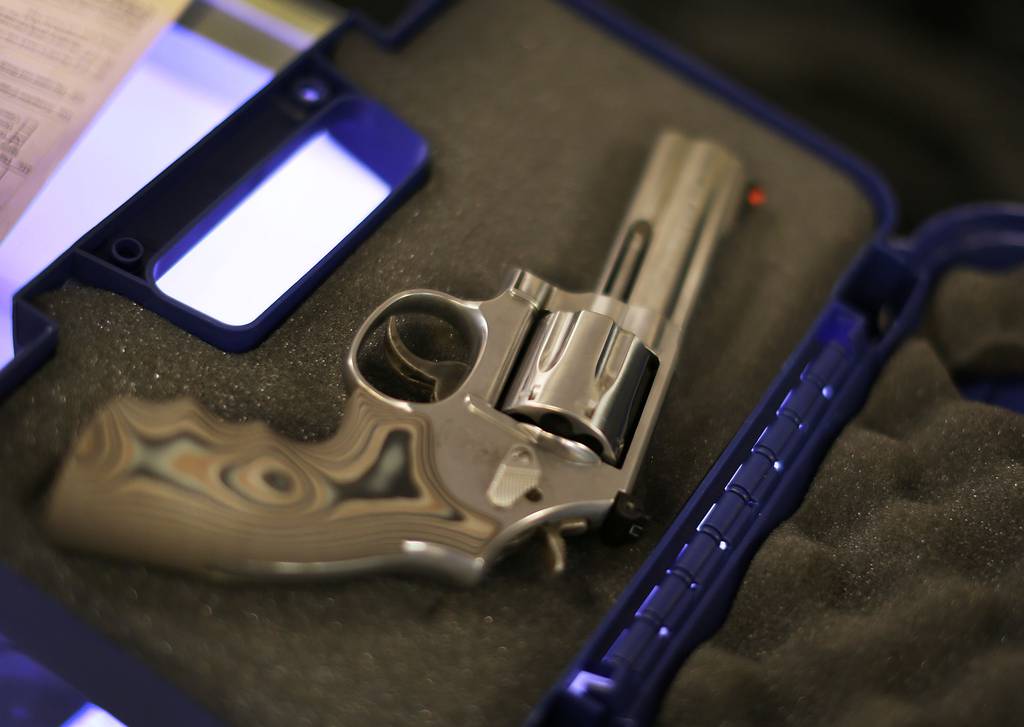 As the Department of Defense ramps up suicide prevention efforts focused on gun safety, the CEO of Stop Soldier Suicide shares data to put the issue in context, and a military widow shares her story and how she found healing and hope in the eight years since her husband’s death by suicide.

Chris Ford is the CEO of Stop Soldier Suicide, where he is responsible for the strategic direction and day-to-day management of the organization. He is the founder of the National Association of Veteran-Serving Organizations, or NAVSO, and a 20-year veteran of the Air Force. He retired in 2014 from the Joint Chiefs of Staff, where he served in the Office of the Chairman of Warrior and Family Support. In this role, he has used his perspective on veteran reintegration to help communities across the country looking to improve their support for military families. Ford previously served in nearly a dozen countries around the world in support of Operations Southern Watch, Enduring Freedom and Iraqi Freedom. He was awarded the Bronze Star Medal and graduated from the United States Air Force Academy, the University of South Carolina, the Naval Postgraduate School, the FBI National Academy, and the Boots-to-Business program. from Syracuse University.

The Spouse Angle is a podcast breaking down the news for military spouses and their families. Each episode features subject matter experts and military guests who dive into current affairs from a military perspective – everything from new policy changes to research on family lifestyle challenges. The podcast is hosted by Natalie Gross, a freelance journalist and former Military Times reporter who grew up in a military family.

Veterans dealing with a mental health emergency can contact the Veterans Crisis Line at 1-800-273-8255 and select Option 1 for a VA staff member. Veterans, Troops or their family members can also text 838255 or visit VeteransCrisisLine.net help.