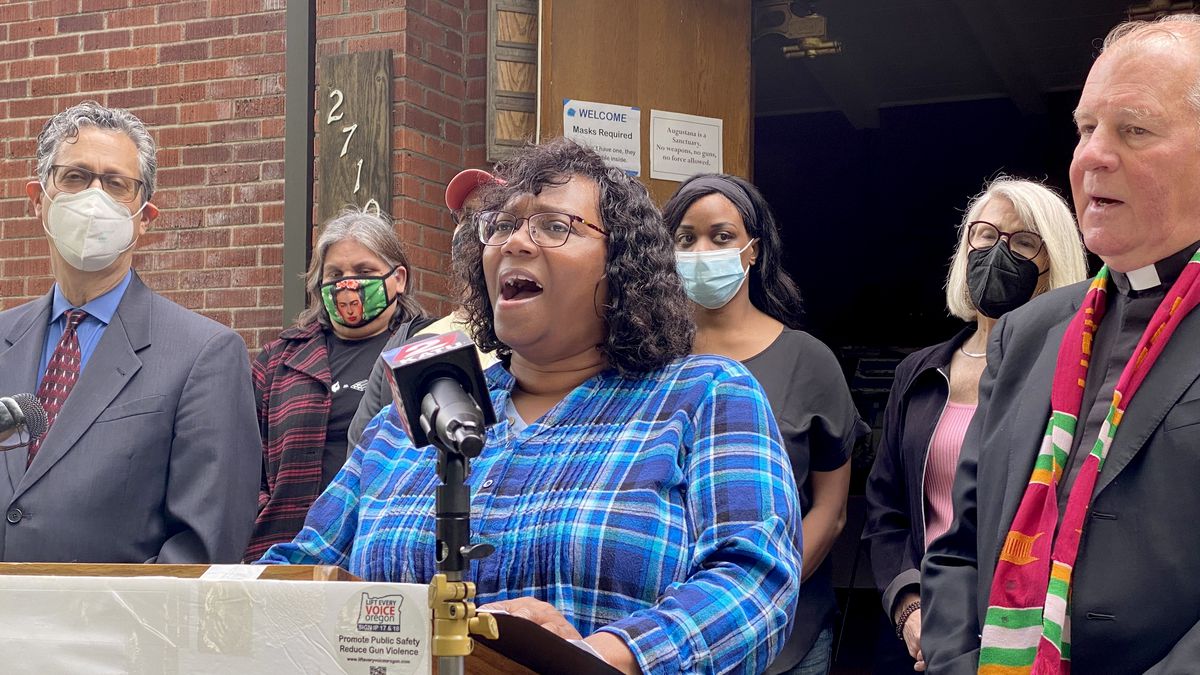 A measure that would require a license and safety training to buy a firearm in Oregon will be on the November ballot. If approved by voters in the fall, the measure would also ban high-capacity magazines, which hold more bullets than a regular firearm.

The State Secretariat website showed on Monday that the measure exceeded the required signatures by a margin of nearly 10,000.

In early May, the almost entirely voluntary effort, known as the Initiative Petition 17, had less than a third of the required signatures. But that changed dramatically in the days following the shootings in Buffalo, New York, and Uvalde, Texas.

Volunteers and donations poured in and the number of signatures exploded. In late June, organizers said they had enough signatures to put the measure on the ballot, but continued efforts to ensure there were enough signatures if any were disqualified by the office of the Oregon secretary of state. State agents verify and validate each signature. Some are still rejected, because they were registered incorrectly, they are duplicates, they don’t quite match the voter’s signature on their registration, or for some other reason.

At a time when many states are easing gun laws, voters in Oregon will now have to decide whether they are ready to toughen them.

Gun safety ‘wrapped in a mental health bill’: A look at the health provisions in the new law | national news