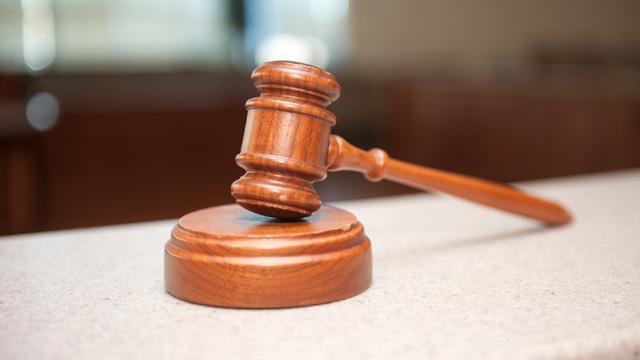 Rosenblum said the lawsuits were in response to the passing of ordinances in those counties seeking to overturn new statewide gun safety laws. The ordinances also provide that responsible officials who enforce laws duly promulgated by the state may be prosecuted or subject to private prosecution.

“No public servant should be afraid of doing their job well by the threat of illegitimate criminal charges or bogus prosecutions,” she continued. â€œAlthough today’s lawsuits relate only to these two Oregon counties, other counties have issued similar illegal ordinances. These actions will hopefully send the message that we are prepared to preserve the rule of law in our state. “

Copies of the Attorney General’s prosecutions can be found here (Harney County) and here (Yamhill County).