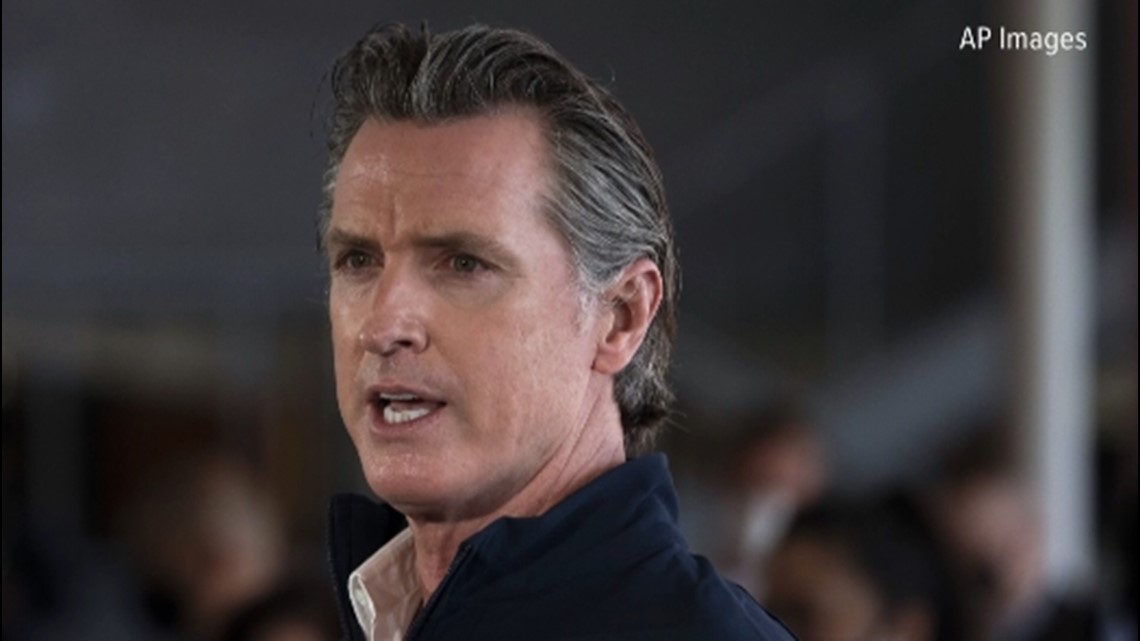 The state legislature and its attorney general will work to pass legislation that would allow private citizens to sue to enforce the assault weapons ban.

CALIFORNIA, United States — Republican lawmakers in Texas have passed a law banning abortions after a fetal heartbeat is detected, which normally occurs at around six weeks of pregnancy. Texas law allows private citizens to enforce the ban, giving them the power to sue abortion clinics and anyone else who “aids and abets” the procedure.

On Friday, the United States Supreme Court allowed the Texas law to remain in effect while abortion clinics file a lawsuit to block it. The move infuriated California Governor Gavin Newsom, a Democrat who supports abortion rights.

Governor Newsom the Saturday pledged to empower private citizens to enforce a ban on the manufacture and sale of assault weapons in the state, citing the same authority claimed by conservative Texas lawmakers to ban most abortions once a heartbeat is detected.

If this is the precedent, we will let Californians sue those who put ghost guns and assault weapons on our streets.

If TX can ban abortion and endanger lives, CA can ban deadly weapons of war and save lives. https://t.co/N5Iur9PEUZ

“Texas law is structured in such a way that it appears the state has passed a law that conflicts with federal law,” said Mary-Beth Moylan, associate dean of the McGeorge School of Law.

“I think the likelihood of the legislature considering passing a law and the attorney general’s office helping to draft such a law is probably good,” Moylan said. “Whether or not the courts treat gun laws the same way the court treats abortion laws is a more difficult question.”

Moylan and legal analyst Wendy Patrick said the Texas law opens a box of opportunity for other states.

Moylan thinks it will likely pass in California, but adds that it will be challenged immediately and realistically end up in the US Supreme Court.

What she points out, and hopes it doesn’t, is that the conservative supermajority that is the Supreme Court might not treat the issues of abortion and gun rights the same way.

“We want to have a judicial system that is impartial and treats all different types of rights equally,” Moylan said.

Newsom’s agenda has upset gun rights activists. The National Rifle Association (NRA) has shared on social media that this is just political theater and that Americans will not tolerate another assault on constitutional liberty.

Govt. @GavinNewsom misunderstands the actions of the Supreme Court — and the limits of its war on legal gun ownership. His promise to flout the Second Amendment is little more than political theater. (1/2) pic.twitter.com/ODGDECfpWt

As for who is on board with Newsom, the Attorney General is one of them. Rob Bonta said he looks forward to working with the legislature and the governor on this.

As always, we look forward to working with the Governor and the Legislative Assembly to use every tool at our disposal to save lives, uplift our people and promote our values. https://t.co/lvDVhJKZ9M

Op / Ed: Now is the time to reform gun safety