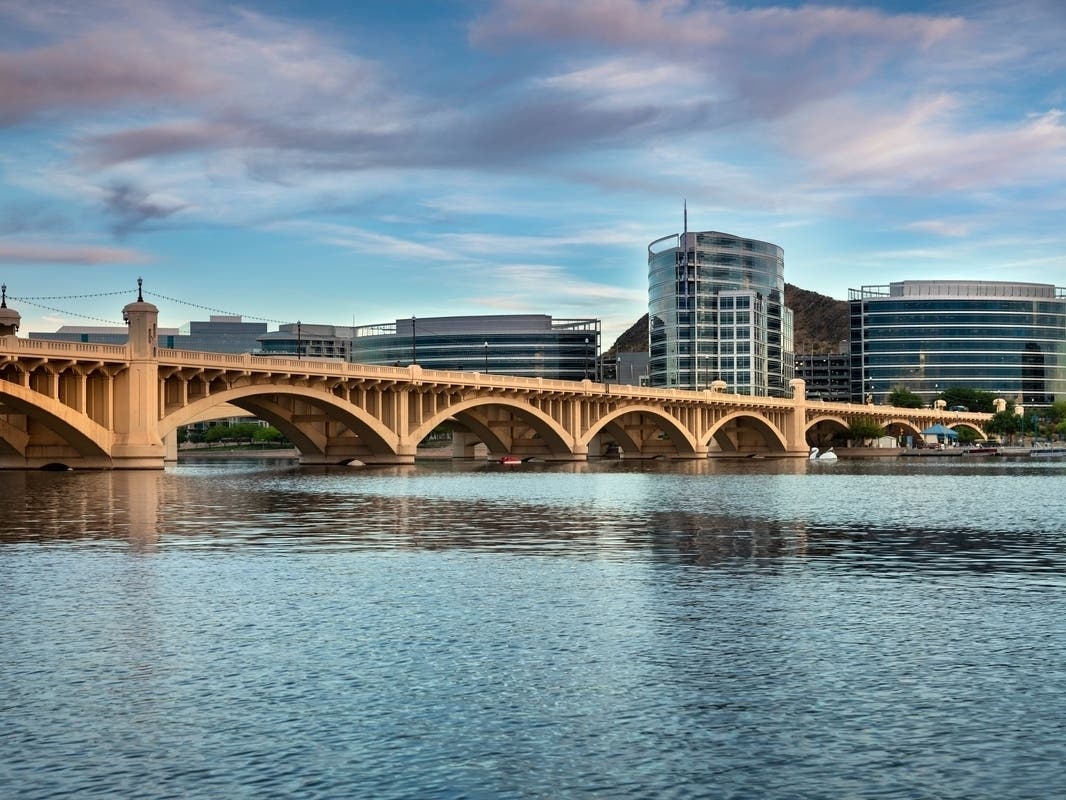 The measure would require all Arizona schools to teach students about gun safety at least once between sixth grade and the end of high school.

House Bill 2448 by Rep. Quang Nguyen, R-Prescott Valley, would require schools to participate in Arizona’s gun safety program, which Nguyen says would help preventing accidental firearm deaths in children. The bill only requires instructions on gun safety, and the legislation prevents instructions that would teach children to shoot or hunt.

“This bill is not about bringing firearms into schools,” Nguyen told the House Military Affairs and Public Safety Committee. Nguyen works as a volunteer coach for the Arizona Scorpions Junior High-Power Rifle team and is also president of the Arizona State Rifle and Pistol Association.

Although Nguyen insisted that no NRA materials would be distributed to students, this is not correct. He acknowledged that the bill was intended to require schools to use the “Eddie Eagle” gun safety program. The NRA created “Eddie Eagle”, a animated anthropomorphic eagle who teaches firearms safety alongside his “wing team”, in 1988. Its use is mandatory in schools in North Carolina and Oregon.

The program was deemed largely ineffective in real-world scenarios by the American Academy of Pediatrics and some critics have argued that the program is an attempt to “attracting” children to gun culture.

A report from the gun violence prevention group Violence Policy Center points out that the program itself was actually created in Florida in response to legislation that would have subject parents to penalties if they stored a firearm in a way that resulted in the death or injury of a child.

Since the program’s inception, it has experienced rapid decline how many children he has seen using it.

The major debate over the bill was whether it would be opt-in or opt-out. As the bill is currently drafted, all students should take it unless their parents remove them from class.

Rep. Daniel Hernandez, D-Tucson, proposed an amendment that would have allowed students to enroll in the program instead.

Ngyuen said he was against the amendment, adding that education should be “enforced” as it is a matter of “safety” for students.

“It doesn’t seem like an outlier to ask for this kind of thing to be added,” Hernandez said, adding that Republicans pushed a slew of “parental rights” bills in 2022 aimed at leaving the opt-in to what their children are. be taught. Gun safety, he said, should be no different.

This argument did not fly with the Republicans on the committee, who rejected the amendment.

“I can’t think of any sane parent who wouldn’t want this,” said Rep. John Kavanagh, R-Fountain Hills. “I would forward the parent’s name and address to child protective services if they withdraw.”

Ngyuen argued that it is important for all students to learn the importance of gun safety because the number of accidental gun-related deaths is already too high. During the pandemic, accidental discharge of firearms by children jumped 31%.

The bill itself passed along party lines and will then go to the full House for a vote.

The 74 million is a nonpartisan, nonprofit news site that covers the challenges and opportunities of raising America’s 74 million children.