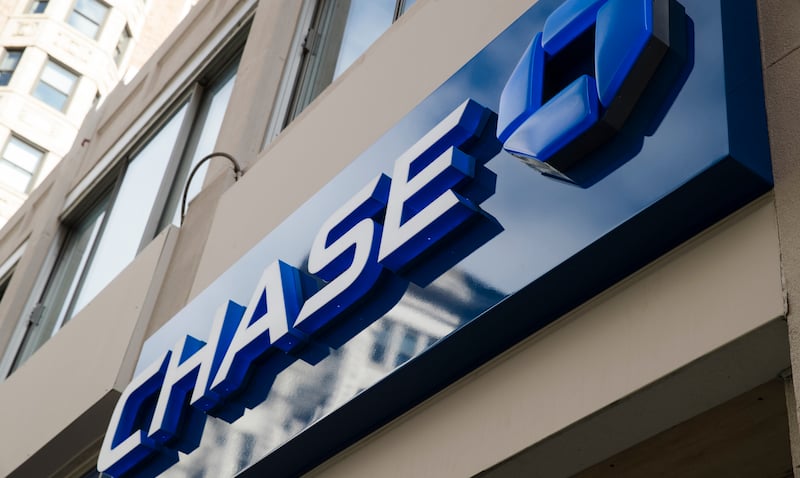 The State Bond Commission unanimously selected Wells Fargo to refinance the $700 million loan debt to obtain a better interest rate and lower cost of repayment from the state, the financial services company collecting fees on work.

JP Morgan Chase and Co. originally offered a better deal. But Treasurer John Schroder and Attorney General Jeff Landry — both members of the Bonds Commission — raised objections because of the company’s gun policy.

“I’m not selling our 2nd Amendment rights to corporate America,” said Schroder, a Republican who is considering a possible 2023 gubernatorial bid and chairman of the commission.

JP Morgan CEO Jamie Dimon told Congress that the investment banker does not do business with manufacturers of “military-grade weapons for civilian use.” But the company said its customers could use JP Morgan financial products to purchase these types of weapons.

Refinancing gas and fuel tax obligations is expected to save the state about $40 million. Wells Fargo lowered its fee rate to match what JP Morgan was offering, so the deal won’t cost more by choosing one over the other, according to Bond Commission director Lela Folse.

But Block said sidelining JP Morgan and two other of the nation’s largest banks in past funding deals would reduce competition for such work in future deals and could cost the company more money. ‘state because fewer investment firms will be competing.

“We tell the world… that three of the biggest banks lend us money at a good interest rate, we don’t want to do business with them. What we’re going to end up with is Joe’s Savings and Loan will be the one we have to deal with at the end,” Block said.

“It will cost us more money in the long run,” he said.

The Bond Commission previously refused to allow Citigroup and Bank of America to work as underwriters on an interstate highway financing deal because they had policies limiting the sales and manufacture of firearms by their business customers.

Schroder said the Big Three banking giants could still work on debt deals in Louisiana that are competitively bid on, even though they have been excluded from other types of financing deals.

He noted that lawmakers passed a bill to prevent companies from being eligible for bidding contracts also because they limit business with the gun industry, but Edwards opposed his veto to measure. Texas has enacted a similar law.

Even though Schroder and Landry were on the same side of the gun issue, part of Thursday’s discussion involved testy exchanges between the treasurer and the attorney general over how Schroder’s office handled the refinance job. . Landry is another potential GOP contender in the gubernatorial race, so the pair could face off in two years.

Landry said his office and others weren’t kept up to date on some of the refinancing conversations going on behind the scenes. He accused Schroder of not being transparent about the process.

“These issues are being dealt with in obscurity,” the attorney general said.

Schroder took it as complaints about his staff, defended his workers’ performance and suggested Landry was largely absent from his role on the Bond Commission, airing grievances on social media rather than speaking with officials involved.