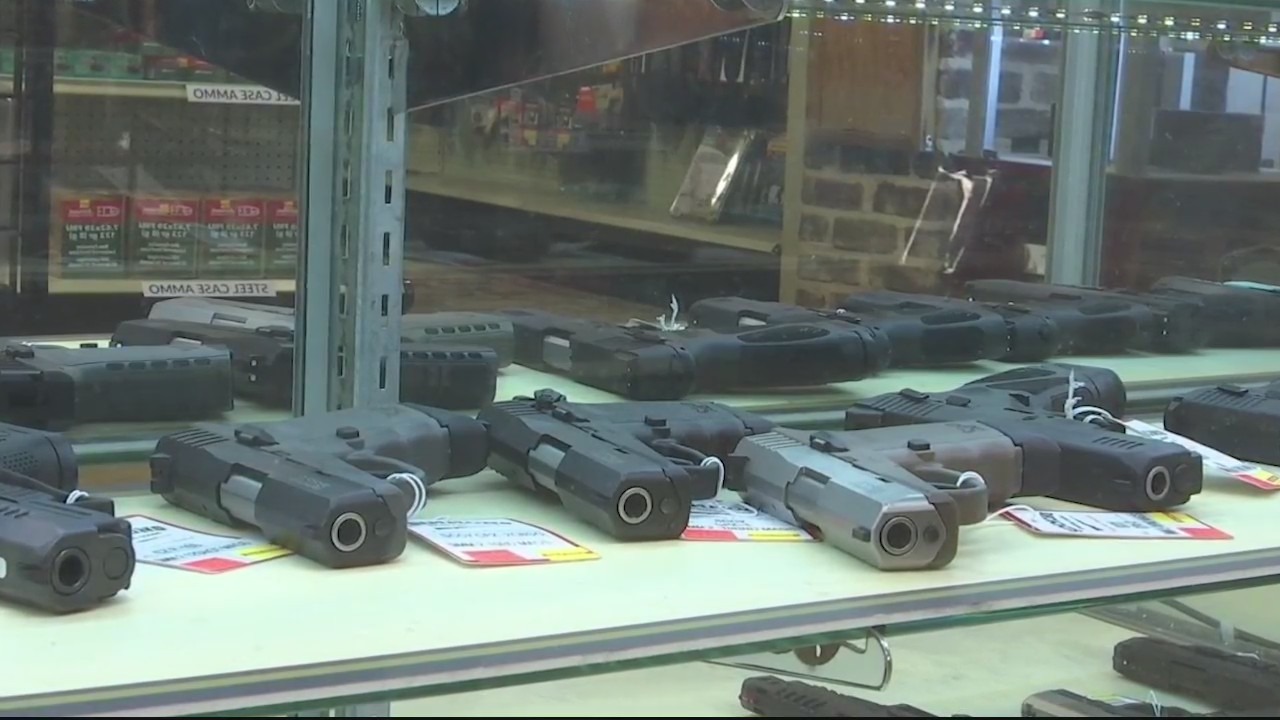 SAN DIEGO — The La Mesa City Council voted three to two to reject a new gun storage safety ordinance that would close loopholes in state laws already in effect, but favored a new one. public information campaign on gun safety.

“The existing law in the state is Penal Code 25100, and that deals with exactly what we’re talking about here in this order: it deals with who is a prohibited person, the firearm must not fall into the hands of ‘kids,'” La Mesa Police Chief Ray said. Sweeney, who was tasked with presenting the new order.

Vice Mayor Jack Shu acknowledged that this reflected state law, but stressed there was room for improvement.

“I think resolution sites say 80-90% of shootings happen with stolen guns, so I just want to clarify that the criminal code has a loophole there and it really does cater to children. It does not cover all firearms in homes,” Shu said.

“I live in La Mesa, I work in La Mesa, and I haven’t heard of a gun problem, a gun theft problem, a murder by firearm, a gun suicide issue or an accidental shooting issue with a gun,” Lothian said.

Chief Sweeney commented on the low numbers, saying the city had only had one homicide in three years because they were unable to explain where that gun came from.

“There has been one suicide in every calendar year that we have spoken of and all with the owner’s firearm,” he said.

In the end, council voted unanimously in favor of a new public information campaign on gun safety. One that will include social media, in-person outreach, working with gun shops, and school engagement.

“Talking to kids and talking to their parents and also talking to schools about how best to work with parents to make sure these guns are safe in the home,” Sweeney said.

No timetable was given as to when the campaign might be launched.