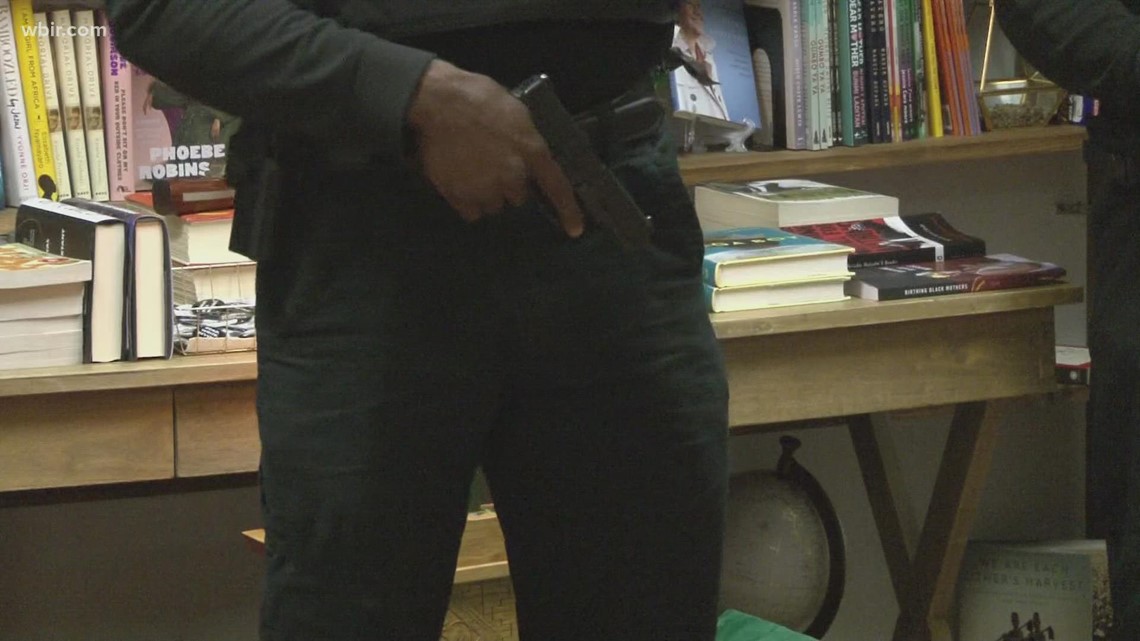 Protect Our People Tennessee, a black community group that focuses on helping others, hosted a gun safety class at The Bottom as part of their Kwanzaa celebration.

KNOXVILLE, Tennessee – Tuesday marked Kwanzaa’s third night and highlighted a critical value that makes the holidays special – Ujima. Those celebrating the holiday use the day to reflect on what collective work and collective responsibility mean and how these values â€‹â€‹help the community.

Protect Our People Tennessee (POP TENN) was formed with collective responsibility in mind, supporting black communities through various fundraisers, events and courses. They held a gun safety course on Tuesday after 2021 marked the deadliest year on record for gun-related deaths in Knoxville.

â€œIn addition to gun safety, you learn the laws and the rules. And when you know the laws, you are less likely to break the law,â€ said an organizer. “It keeps people from getting hurt and people from going to jail.”

Tennessee allows most adults 21 and older to carry firearms without a license. The new concealed carry law doesn’t require additional training, but organizers said gun owners should know how to properly handle guns.

POP TENN was formed in the days following several deadly shootings involving students at Austin-East Magnet High School. The group consisted of fathers and community members seeking to end the violence by putting boots on the ground, directly helping the community.

They taught their gun safety class with The Bottom, a community organization that hosts events in the Black community of Knoxville. It was named after an area called “The Bottom” in Knoxville, before the urban renewal policies of the 1950s divided the city, cost black families equity and wealth, and upended black-owned businesses. .

POP TENN said he feels a responsibility to save lives across the community, and the event is one of the ways they were hoping to do it.

â€œIt is our responsibility to teach the community,â€ they said. “We really think it’s really important for kids and parents to learn about gun safety.”

A member of the Boy Scouts of America also attended the Gun Safety Course, offering free gun locks. These are used to prevent a pistol from firing without the key to unlock it.

â€œWith all of the recent accidental gun deaths, I feel like they could have been prevented with a simple gun lock,â€ they said.

POP TENN organizers said they plan to run more gun safety courses in 2022, and said people can check their Facebook page for updates.