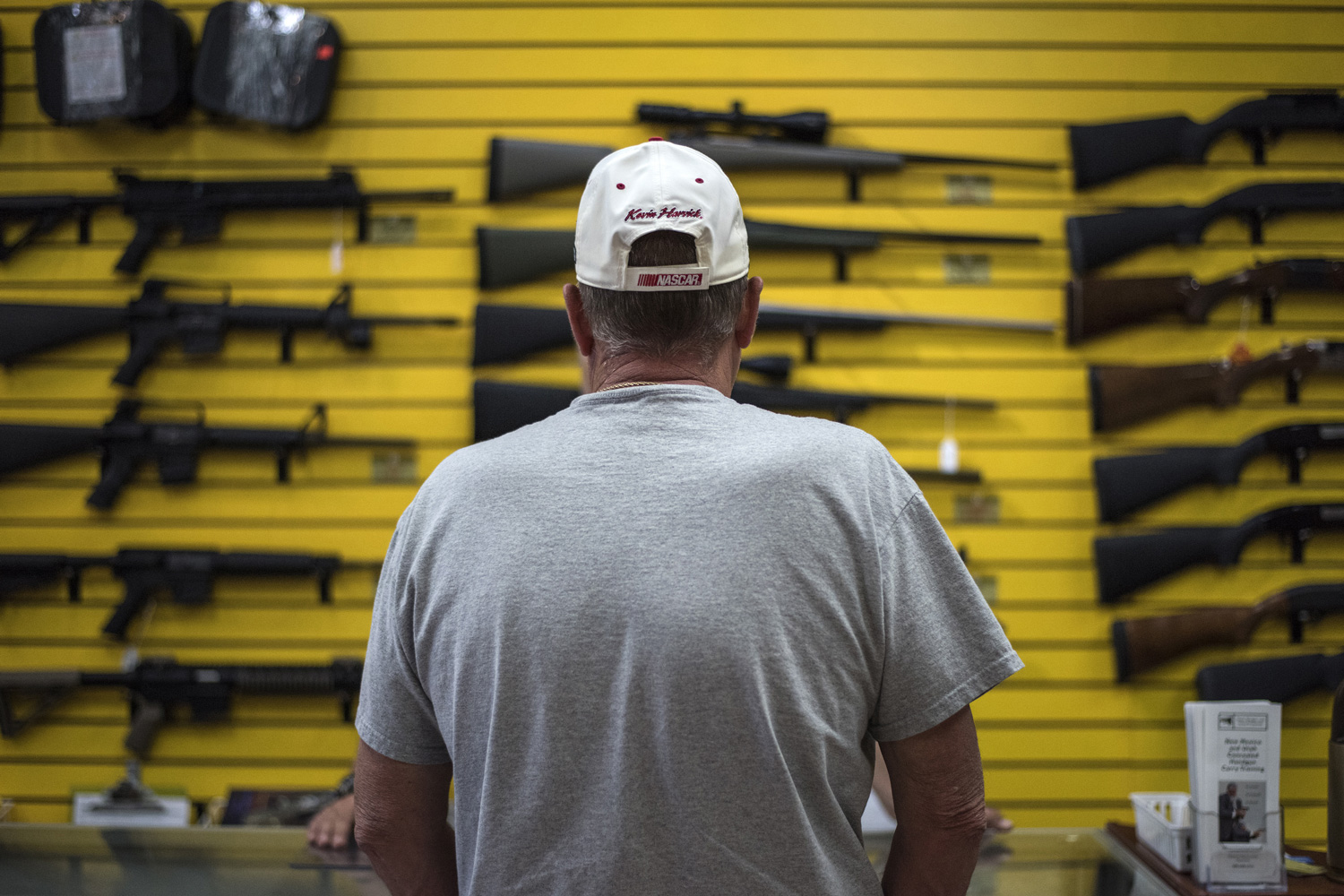 Only one of the four statewide ballot measures Oregonians will vote on in November will have a financial cost to local governments.

The measure would ban the sale of high-capacity ammunition magazines, require a gun safety course, tighten licensing and create stricter background checks on gun purchases. A committee made up of the secretary of state’s office and legislative analysts determined that it would cost the state more than $23 million, but generate roughly the same amount of revenue. The measure would cost local governments up to $31 million in the first year.

Three other statewide ballot measures — which would punish absentee lawmakers, remove the Constitution’s mention of slavery and make health care a constitutional right — have little to no impact on finances of the state, analysts have determined.

The state is hosting a public comment period on these assessments on Wednesday, August 3 on Zoom. Thereafter, state officials will reconsider changes to financial impact statements. Changes will be made by August 10, according to Ben Morris, communications director for the secretary of state’s office.

The Financial Estimates Committee, a partnership between the Office of Legislative Policy and Research and the Office of the Oregon Secretary of State, will host the meeting. The committee is responsible for assess the costs of voting measures before including them in electoral brochures and on ballot papers.

More than 160,000 Oregonians have signed a petition seeking a new gun control proposal in the November ballot. Initiative Petition 17 would require anyone purchasing a firearm to obtain a license by successfully completing a safety training course. Current gun owners would need to obtain licenses for any future gun purchases if the law were enacted. It would also ban the sale of ammunition magazines that hold more than 10 rounds and require background checks on everyone who buys a firearm, regardless of the expectation. Current state and federal gun laws require a criminal background check, but a loophole in federal law allows gun dealers to sell guns without a background check if it takes longer than three days. .

The measure would require expenditure but would also bring in money.

Revenues for the state government:

Initiative Petition 14 would amend the state Constitution to make lawmakers ineligible for re-election if they have 10 or more wrongful absences from floor sessions. These sessions involve debates and votes on new laws. The measure is intended to prevent Republican lawmakers from blocking legislation by stepping down or refusing to run.

Republican lawmakers have done so five times in 2019 and 2020 to prevent or block action on guns, forestry, health care, the education budget and climate change. The Oregon Constitution requires that two-thirds of the legislators be present to vote. This means that if more than 20 representatives or more than 10 senators are absent, a vote cannot take place.

The initiative is not expected to cost state or local governments anything and would generate no revenue, according to the committee.

Abolition of slavery as punishment for crime

Referendum 402 Initiative would remove slavery and indentured servitude as accepted criminal penalties in the Oregon Constitution. Currently, Oregon is one of 10 states that technically still allows such punishment in sentencing. It would add language to the Constitution allowing state courts and probation and parole officials to order alternatives to incarceration such as education and treatment as well. A grassroots defense group, Oregonians Against Slavery Involuntary Servitude, which was created in 2020 by alumni of Willamette University, is behind the initiative.

The committee has determined that all costs are provisional.

“The impact of the measure will depend on possible legal proceedings or changes in work programs for prisoners,” the committee concluded.

Health care as a constitutional right

Referendum 401 Initiative would amend the state Constitution to make access to affordable health care a right and make Oregon the first state in the nation to guarantee such a right to its residents.

According to the petition, the state should ensure access to “cost-effective, clinically appropriate and affordable health care” for residents, balanced with obligations to fund public schools and other essential public services.

The committee could not determine the financial impacts of the measure because changing the Constitution would not cost additional money, but the laws created to secure the new right would.

“The impact of the measure will depend on future legislative action to establish additional health benefits and determine how they will be paid for,” he writes.