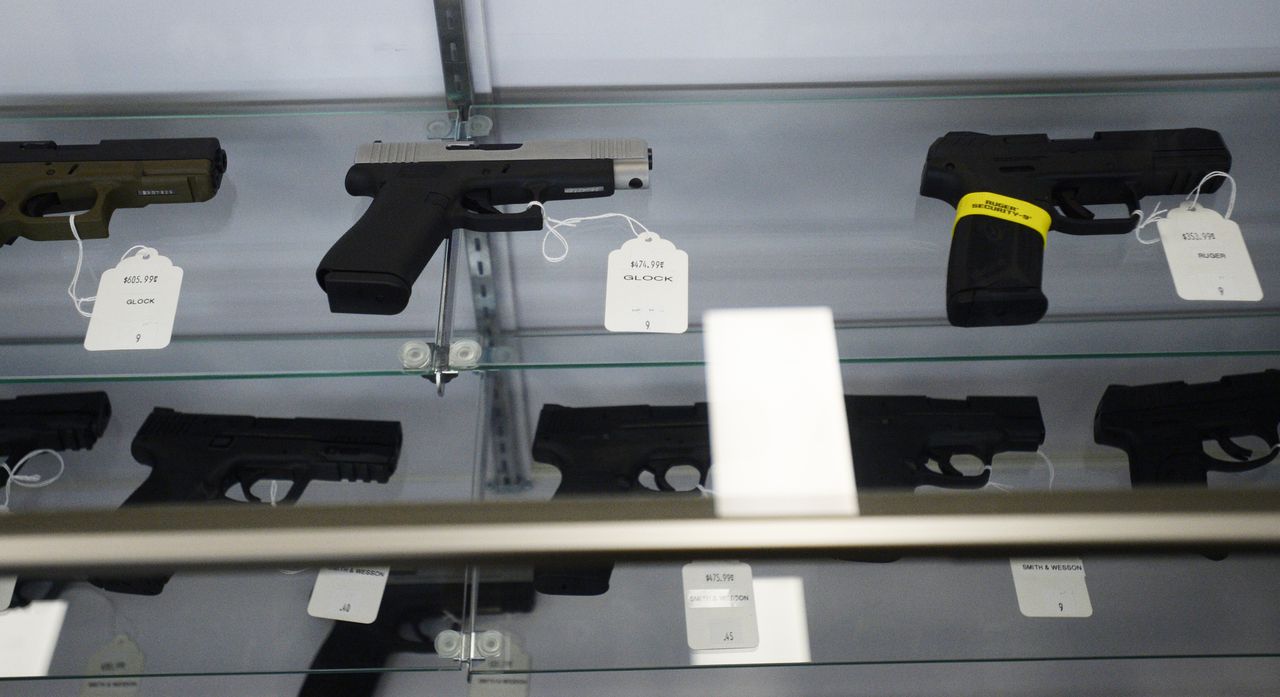 LANSING, MI — Michigan Democrats are pushing new gun reform legislation that would result in criminal penalties for people who don’t keep guns out of children’s reach.

The legislation, SB 550-553, would require gun owners to store their guns safely and provides for criminal penalties if failure to store a gun safely results in injury or death.

Sen. Rosemary Bayer, D-Beverly Hills and several Democratic co-sponsors on Tuesday introduced a four-bill package that would also require retail gun sellers to provide a written warning signed by the buyer advising them of penalties s they didn’t store safely. and secure the firearm.

The penalty for failing to secure a firearm that results in the injury or death of a minor would be a five-year felony under the legislation. Two of the bills included in the package would exempt gun and ammunition storage units from state sales and use taxes.

“We can stop this without taking anyone’s gun away,” Bayer said in an interview with MLive on Tuesday.

The senator noted that many modern gun safes are built with quick access or even built-in mounting systems so as not to impede the owner’s ability to access them.

Bayer refers to a national violent injury statistics system to study gun-related suicides among children aged 17 and under which revealed that 82% of them used the firearm of a family member, usually a parent. In cases where storage condition was noted, approximately two-thirds of firearms were stored unlocked. When guns were locked, children knew the combination or where the key was kept, according to the study.

Democratic lawmakers introduced similar bills in multiple sessions, but failed to secure a vote or a committee hearing to discuss the legislation due to fierce opposition from Republicans.

Bayer, who represents the district that includes Oxford, Michigan, where a deadly shooting took place at Oxford High School in November, said she was confident Republicans would at least be willing to hear their arguments at a committee hearing.

“We really need outside pressure. Visibility was increased unfortunately because of the horrific tragedy,” Bayer said, adding that she heard countless people say they were afraid to send their children to school in the weeks that followed. shooting.

Legislation proposed by Democrats on Tuesday has been referred to the Government Operations Committee. Bayer said Senate Majority Leader Mike Shirkey, R-Clarklake, had agreed to a committee hearing on the gun legislation, but with no specific timeline as to when.

Senate Democrats also introduced a gun bill in December focused on the legal number of cartridges per magazine, which has yet to get a committee hearing to push it forward.

Senate Bills 785 and 786 and House Bills 5627 and 5628 would prohibit the sale and possession of firearm magazines containing more than 10 rounds. The bill would make it a criminal offense to sell or possess high-capacity magazines.

Those who owned firearms with large capacity magazines prior to January 1, 2023 should report it to their local law enforcement agency in order to retain legal ownership of the weapon.