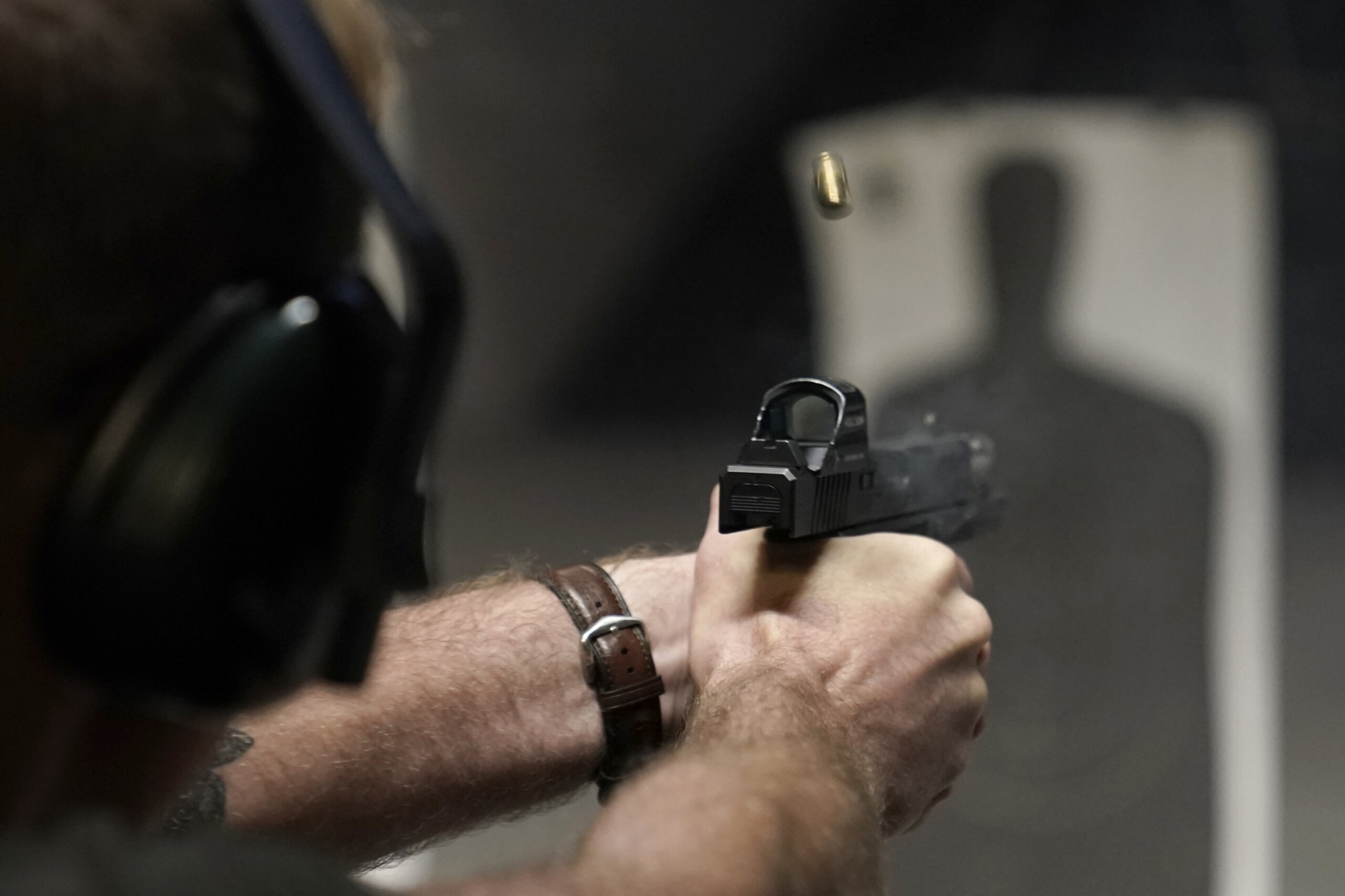 “What Hogan said was that applicants for a concealed carry license no longer have to justify why they should get a license,” Crifasi said.

Hogan’s directive tells state police to stop using the “good and substantial reason” standard when reviewing carry and transport permits. Crifasi says they still have to pass the training and mental health and background tests, but it makes it easier for people to get that concealed carry license.

What did this standard do?

“For people who might be considered dangerous or might not have had a good reason to wear in public, it gives law enforcement an opportunity to say, well, we don’t think that you kind of meet the criteria,” Crifasi says. “By removing that extra hurdle, that extra discretionary element, it’s likely that more people would qualify.”

She said recent research shows that carrying guns could have an impact on violence.

“Our research found that when you make it easier to carry guns in public, you see adverse effects on public safety,” Crifasi said.

But while she says getting rid of the “good and substantial reason” standard could make it easier to get a concealed carry permit, she says Maryland has other safeguards in place that could help counter potential problems.

“When you have strong licensing requirements in place like we have in Maryland, even without that good, substantial reason, you can see maybe less harm than if you go to a very weak system,” said Crifasi said.

Find the full interview with Crifasi on the DMV download.

Get the latest news and daily headlines delivered to your inbox by signing up here.

© 2022 OMCP. All rights reserved. This website is not intended for users located in the European Economic Area.