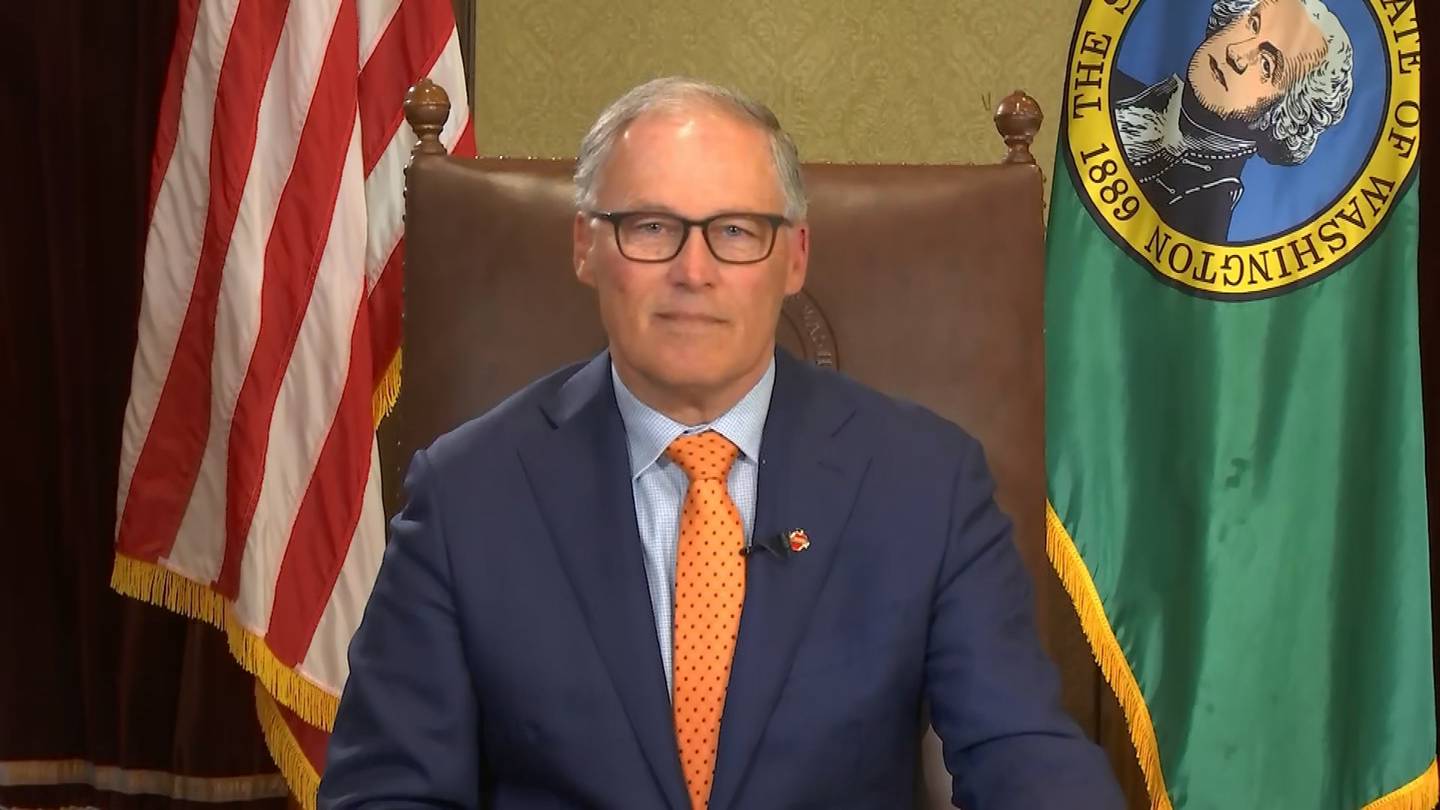 The bill, sponsored at the request of Washington Attorney General Bob Ferguson, was first proposed in 2016.

Volunteers from the Washington chapter of Moms Demand Action were also present at the signing.

Also in attendance was Kim Gatbunton, whose son, Joshua, was fatally shot in Tacoma during an attempted robbery in 2008.

Gatbunton posted the following quote on the signature:

“Today is a proud day for survivors of gun violence, advocates, volunteers and legislative champions in Washington State. As I stand in the room with Governor Inslee today, I cannot stop thinking about Joshua and everyone who has been affected by gun violence in our state. These bills won’t change what happened, but they will help ensure that other families never have to endure the pain and trauma our family faces. I am grateful for Governor Inslee’s leadership in this movement and for a day when we can end gun violence in Evergreen State.