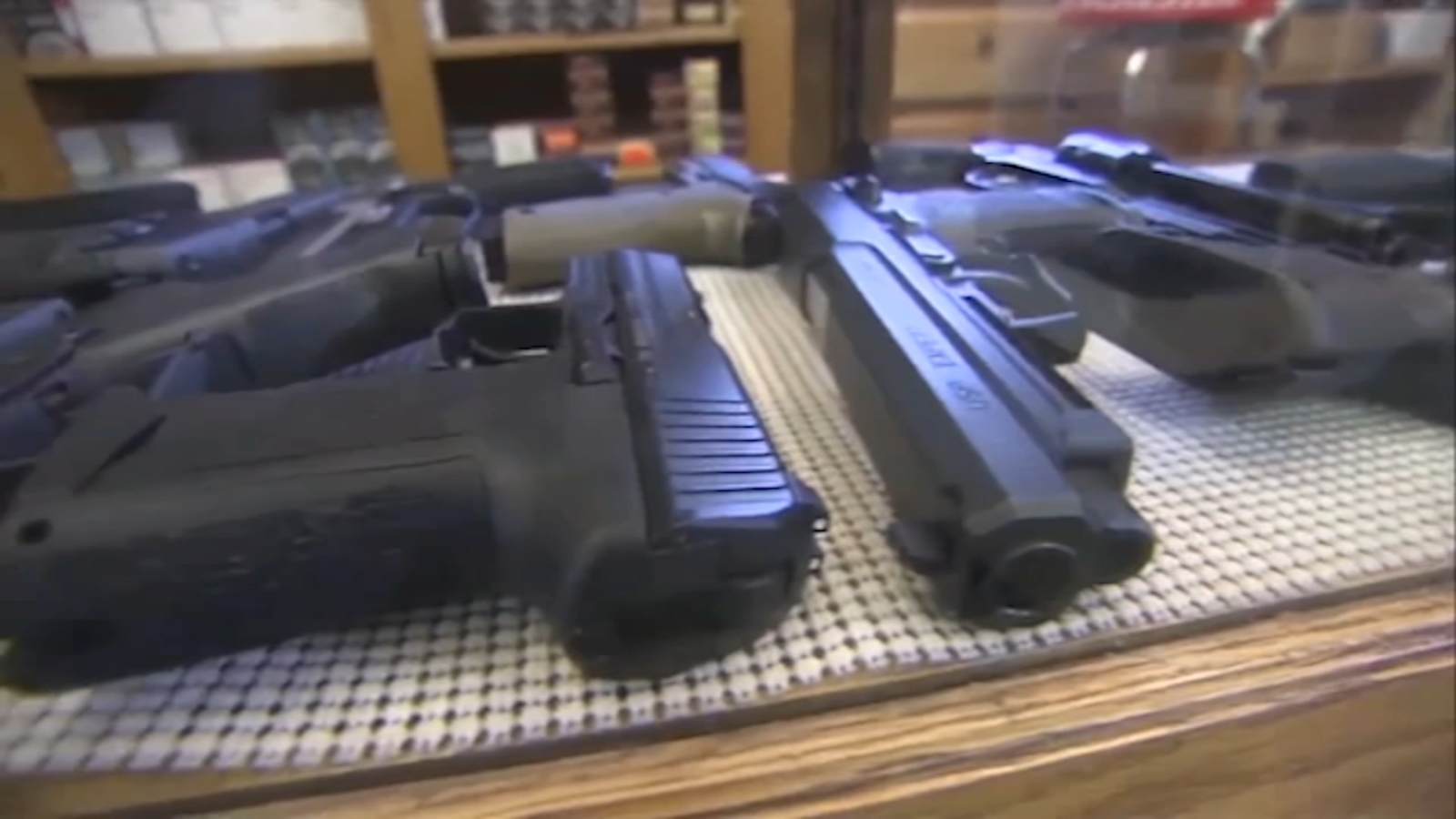 At the White House, he highlighted the work of the Justice Department to finalize new regulations aimed at cracking down on ghost weapons.

He also announced the appointment of Steve Dettelbach, who served as a US attorney in Ohio from 2009 to 2016, to lead the Bureau of Alcohol, Tobacco, Firearms and Explosives.

“Law enforcement is sounding the alarm,” the president said. Biden said. “Our communities are paying the price.”

He promised the new regulations would save lives as they require background checks and serial numbers on ghost gun kits.

RELATED: Oakland Police Chief After Violent Weekend: ‘Far Too Many People Have Been Freed’

Additionally, companies that purchase ghost guns for resale must create a serial number before they are resold.

Oakland Police Chief LeRonne Armstrong on Tuesday addressed widespread violence in the city and the role ghost guns played in those crimes.

At a press conference, Chief Armstrong showed two videos that provided insight into the violence the city is facing.

RELATED: Police Seek Answers After 14-Year-Old Was Shot and Killed in Oakland

He says these are the kinds of incidents that Oaklanders face every day and that it needs to stop.

The chief went on the offensive Tuesday, calling out the Alameda County court system.

“Far too many people have been released after being caught with guns,” he said.

“Far too many people who have been released under the emergency bail schedule continue to engage in criminal activity. We have seen an escalation in the seriousness of crimes committed after being released without bail. This is especially true when crimes involve firearms, which we know have dramatically increased and wreaked havoc on communities and individuals. The need to return to the original (pre-COVID) bail schedule is equally critical in that hundreds of individuals who are being arrested and charged with new crimes are already under court jurisdiction, either on probation or on parole. pre-COVID bail for those on probation or parole, or those who have a prior conviction.

The prosecutor’s office went on to say that it “created several programs to help individuals transition away from the criminal justice system, for example, the CARES Navigation Center for people with mental health or addictions, the early intervention court or behavioral health court, all of which address the needs and issues of the person accused of crimes. This is a supportive environment as an alternative to incarceration.”

EXCLUSIVE: Man shot and killed in attempted robbery in Oakland remembered as caring and genuine

While homicides are down in Oakland so far this year, from 41 to 34 according to the chief, there is a 30% increase in the number of firearms recovered.

If you’re on the ABC7 News app, click here to watch live