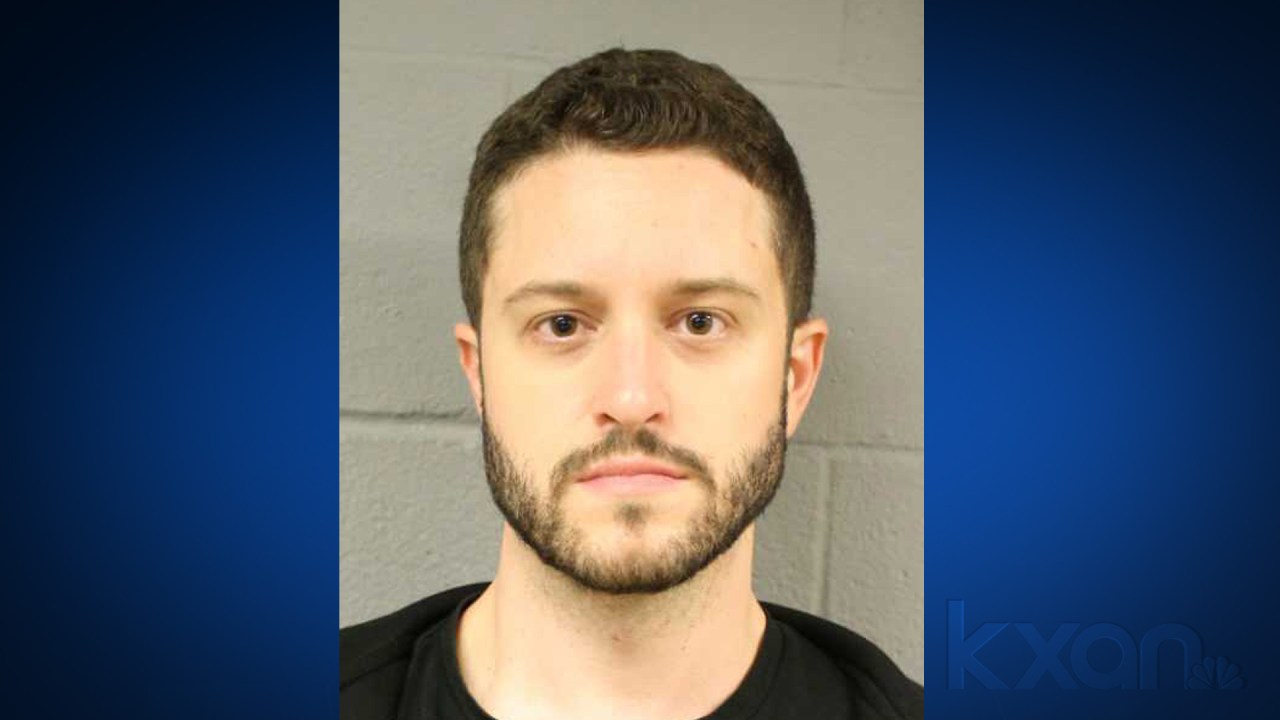 This is a reduced charge because Wilson, 30, was originally charged with sexually assaulting a girl in Travis County. The deal was made to keep Wilson out of jail in exchange for being registered as a sex offender for seven years while serving probation with deferred adjudication.

By following the terms of the probation, the court will not enter a guilty verdict and Wilson will not be convicted of the charge.

Wilson was arrested in Taipei at a hotel on September 21 by Taiwan police, assisted by the U.S. State Department’s diplomatic security service.

The Austin Police Department received an arrest warrant for Wilson after a counselor contacted them on August 22, 2018, saying a 30-year-old man had sex with a woman under 17 . The man in question was later identified as Wilson. .

During the investigation, police learned that Wilson had interacted with the girl on a website called SugarDaddyMeet.com. He then met her at a cafe in South Austin. The two eventually made their way to a north Austin hotel where Wilson allegedly assaulted her and paid her $ 500 in cash.

Wilson is a well-known gun enthusiast in Austin. He was the former owner of Defense Distributed, a nonprofit defense company. He resigned following his arrest.

Wilson gained notoriety in August 2018 after a federal judge banned him from posting his plans for a 3D printed firearm online. In return, he decided to sell his plans to anyone who wanted them.

Wilson’s remaining eight counts will be dismissed upon his conviction on September 8.