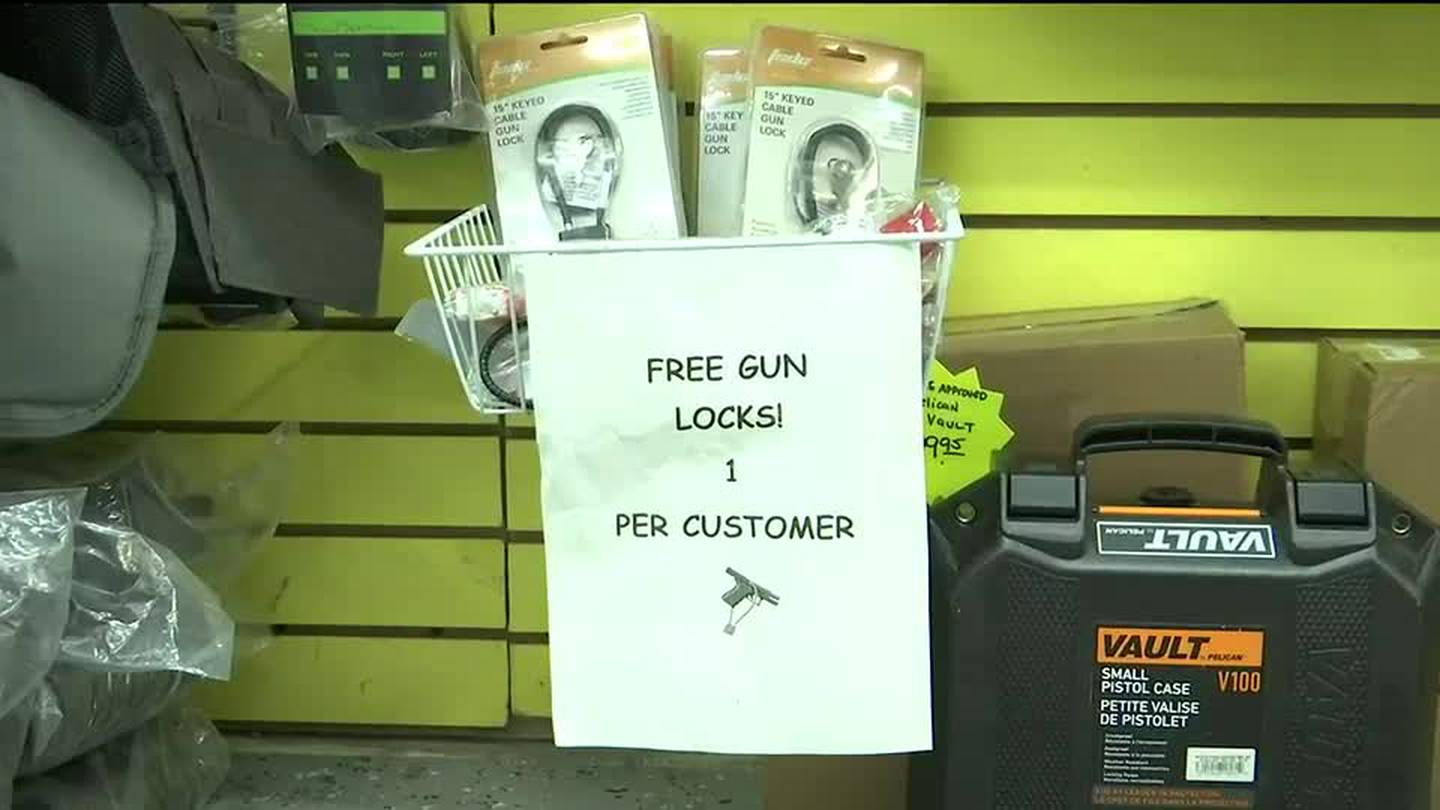 MEMPHIS, Tenn. – Gun experts spoke to FOX13 about keeping your guns safe and kids safe after a 3-year-old child died after accidentally shooting himself.

“It deters them from pulling out the gun if they need to, but if they have kids they really should use them,” said Danny Metcalf, owner of Bullfrog Corner Pawn and Gun in Horn Lake.

Metcalf sells a lot of guns. He also keeps a basket full of free weapon locks on the counter for anyone to grab if they need them.

However, Metcalf says customers rarely catch one and he rarely has to fill the basket.

Metcalf says there are other options for standard firearm locks if you’re worried about easy access in an emergency.

Gun owner Mark Moffatt can’t understand how a 3-year-old could get his hands on an AR-15 type pistol and shoot himself.

“It’s pathetic. It’s sad. It’s 100% preventable. All anyone had to do was take care to do something right,” Moffatt said.

Neighbors in the Whitehaven neighborhood where Monday’s shooting happened feel the same way.

“I don’t know what it will take for people not to put their guns aside. I don’t know,” neighbor Paris Hoskins said.

Critics of Tennessee’s gun laws say there isn’t enough effort to keep children from getting access to guns. Others say it’s not the laws.

Monday’s shooting marks at least the third child involved in an accidental shooting in Memphis already this year.

Download the FOX13 Memphis app to receive alerts on breaking news in your neighborhood.