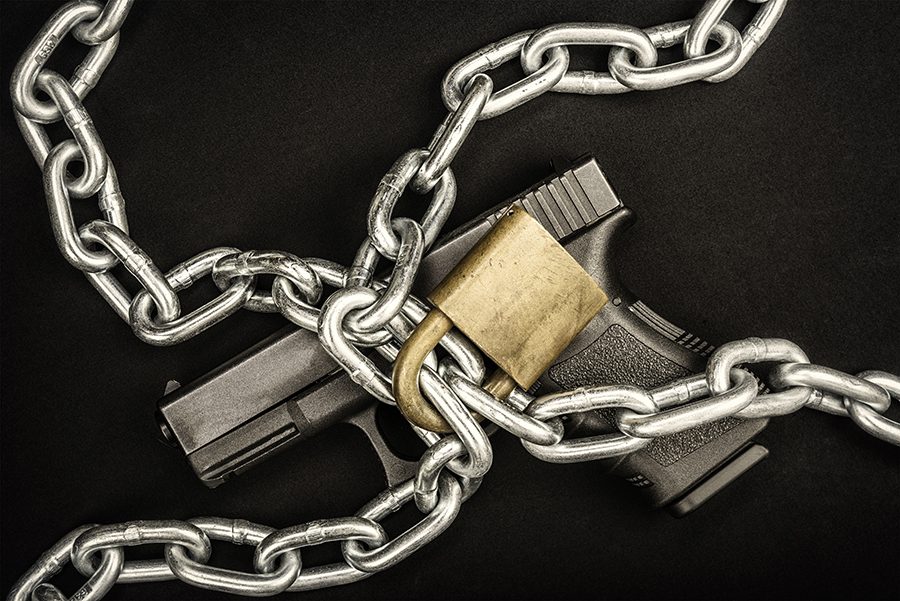 ATLANTA â€” A new study by researchers at Georgia State University examining the risk of suicide in adolescents by guns found that adolescents did not exhibit typical suicidal behaviors. These findings increase the need for stringent gun safety measures in homes where adolescents live.

Led by Dr Melissa Osborne, Clinical Assistant Professor of Nursing at the Byrdine F. Lewis College of Nursing and Health Professions, the researchers used data from the National Violent Death Reporting System (NVDRS) of the Centers for Disease Control and Prevention (NVDRS) to conduct the study.

The study found that teenage gun suicides fell into three categories based on NVDRS data. The first group was the largest and consisted of adolescents with a low overall risk of having common risk factors for suicide. The second group included people struggling with mental health issues, including depression and suicidal behavior. The last group, the smallest, was made up of teenagers who were having difficulty in school. The researchers found drug addiction relatively low in all three groups.

Forty percent of teens who committed suicide had used guns, but the team found that no research had investigated the risk patterns of teen gun suicide. Dr Osborne and his colleagues looked for corresponding factors, including a history of depression, suicidal thoughts and disturbances in school, which could lead to gun suicide, to identify these patterns. Their results showed that half of the teens who died by gun suicide were in the group with a low likelihood of having common risk factors for suicide, and black and male teens were more likely to be in this group. .

“Parents who own guns are in a better position to increase the safety of their children at home and reduce the risk of suicide by implementing safe storage practices,” said Dr Osborne, who received training. epidemiologist.

The results of the study showed that teens who kill themselves using guns may have fewer warning signs such as mental health problems than teens who kill themselves using other methods. The availability of guns may help, as parents who own guns relax safety practices as children grow older. Combined with the lack of impulse control and decision making in the still developing adolescent mind, gun storage safety should always be a priority in the home.

â€œClearly, more research on teen suicide prevention and how the availability of firearms plays a role in the potential death of children is warranted. The current results should encourage clinicians who work with parents in any capacity to offer effective communication about best practices in gun safety and storage. This is imperative to preventing injury and suicide in children, â€said Dr. Shannon Self-Brown, professor and chair of the health policy and behavioral sciences department at the School of Public Health.