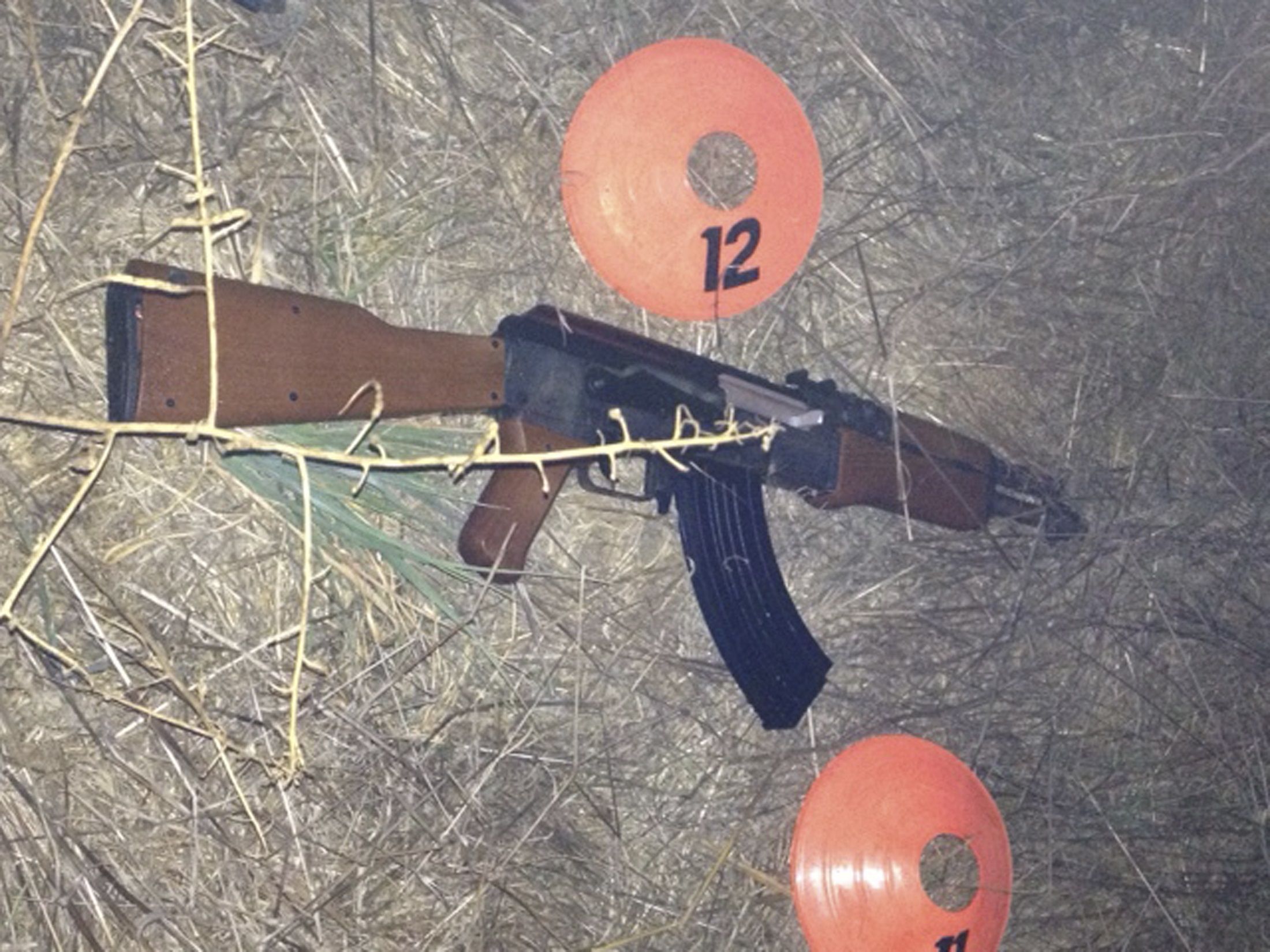 Following several deaths involving people holding BB or pellet firearms, lawmakers in the United States have pushed for stricter regulations on the design of non-lethal firearms.

California will enact a law on Friday requiring toy guns to be visually distinguishable from real guns. The entire exterior surface of the toys should be painted white or another bright color, or fluorescent stripes should be visible in some areas.

In 2015, US police killed at least 28 people holding BB and pellet guns, according to an investigation by The Guardian.

In 2014, Tamir Rice was shot dead in Cleveland even though a 911 caller twice told the dispatcher that the gun was probably fake and described the 12-year-old as “probably a minor”. Prosecutors in the case decided this week not to initiate criminal proceedings against rookie officer Timothy Loehmann because they determined it was “indisputable” that Rice was pulling the pistol from his belt when he was released. beaten down. Instead, Cuyahoga County District Attorney Timothy McGinty has called on toy makers to stop making what appear to be real guns. Prosecutors said Rice’s toy gun was missing the orange cap on the end of the barrel that would have marked it as a toy.

Democratic Governor Jerry Brown signed the California gun measure in September 2014, after Andy Lopez’s fatal shooting involving police. The 13-year-old was carrying a plastic toy pistol that looked like an AK-47 assault rifle in Sonoma County when a Sheriff’s Deputy shot him seven times in October 2013. Similar to Loehmann in Cleveland, Deputy Erick Gelhaus did not face criminal prosecution for his act.

The California gun measure was co-authored by a state senator whose district includes the neighborhood where Lopez was shot. Critics of the bill say criminals could paint real guns to look like toy replicas and thereby circumvent the purpose of the measure.

Also on Friday, California will become the first state to allow family members or authorities to ask a judge to temporarily suspend or remove the firearms of a relative who appears to pose a significant threat to public safety. Democrats proposed the bill in response to a deadly 2014 rampage in which six people were shot and killed near the University of California, Santa Barbara. Prior to the rampage, the shooter had posted several hate videos on the internet that showed his rage against women for rejecting him.

Just this year, California enacted the toughest gun laws of the 50 states, according to the annual scorecard released each December by the Law Center to Prevent Gun Violence.

At the federal level, President Barack Obama is expected to unveil the executive’s actions on gun control next week as part of his attempt to assert himself on the issue early in his final year in office. Actions should include stricter rules for reporting lost or stolen guns and requiring more small gun dealers to be licensed and, therefore, to conduct gun background checks.

Earlier this month, it was reported that the Obama administration was close to finalizing a proposal to extend background checks to all firearms sales, including at shows and via the Internet. The plan would close the alleged loophole of gun shows. Under current federal law, interested buyers can purchase firearms online or at shows without first passing a background check.

The report was released as Americans marked the third anniversary of the December 14, 2012 massacre at Sandy Hook Elementary School in Newtown, Connecticut, and just days after the deadly December 2 shooting at a social service center in San Bernardino, California.

Obama has also repeatedly called on Congress to close a loophole in federal law that allows terrorist suspects on the government’s no-fly list to buy guns legally.

Clarification: Rice was shot in November 2014. The GuardianThe report focused on the shootings in 2015.