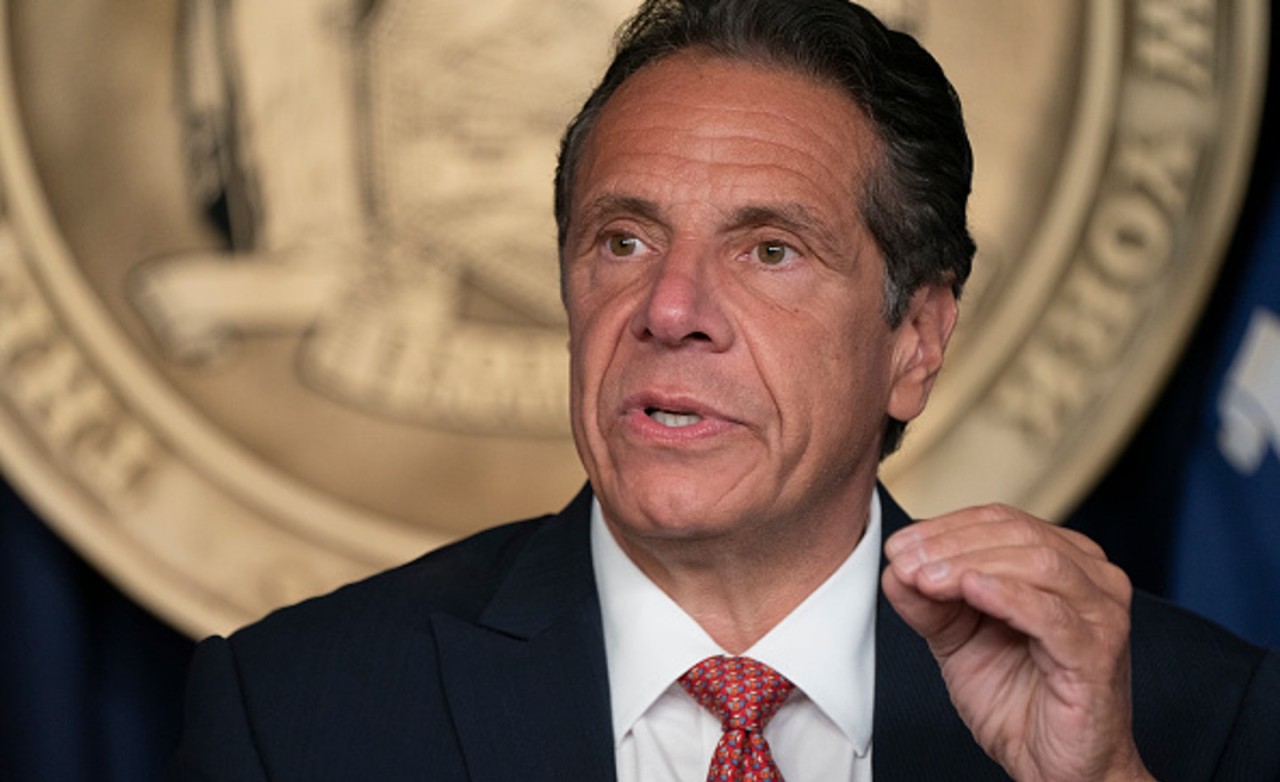 “I am very concerned about the state of our country. I believe our democracy is in jeopardy and this is a critical moment in our country. Just look around us: we have real problems to solve, but we are more divided than at any time since the Civil War,” Cuomo said in a video address.

In an eight-minute video conversation-cameraCuomo spoke directly to viewers and reflected on his months of “committing to something called life” after leaving public office last August and his “new perspective” on politics.

The former governor resigned last year amid concerns over New York’s response to the coronavirus pandemic and accusations of sexual harassment.

In the new video, Cuomo announced plans to launch a weekly conversation-based podcast to “speak the whole truth, unvarnished” while sharing his perspective from his time in politics.

“I believe only you can change the course of this nation and then the politicians will follow. And the first step is to establish the facts. Not Democrat facts or Republican facts, but real facts. Unfortunately, today we are short on facts and we are short on opinions, and we have to fix that,” Cuomo said.

His new political action committee, whose name he did not share, aims “to elect the right people to power”. He said these candidates will be able to “take the heat that comes with leadership” and get results.

The former governor also heads the “Gun Safe America Project” and said more information on the initiative would be available soon.

“I don’t believe our federal government has the guts or the ability to make real progress,” Cuomo said of the gun issue.

In his analysis of the current political landscape, Cuomo hit out at the “Twitter mob” that “many politicians and journalists are afraid to challenge…lest the mob turn on them,” which he says has crippled progress at Washington.

” No one is speaking. Everyone shouts. And no one believes anyone. It is a question of partisan and personal politics rather than sound and intelligent politics. Social media has created a political Roman Coliseum, which encourages the strong, the wicked and the outrageous,” Cuomo said.

“The impassioned rhetoric of the extreme minority dominates the dialogue: cancel this, condemn those, cancel that, lock them down and do it now, now,” Cuomo said.