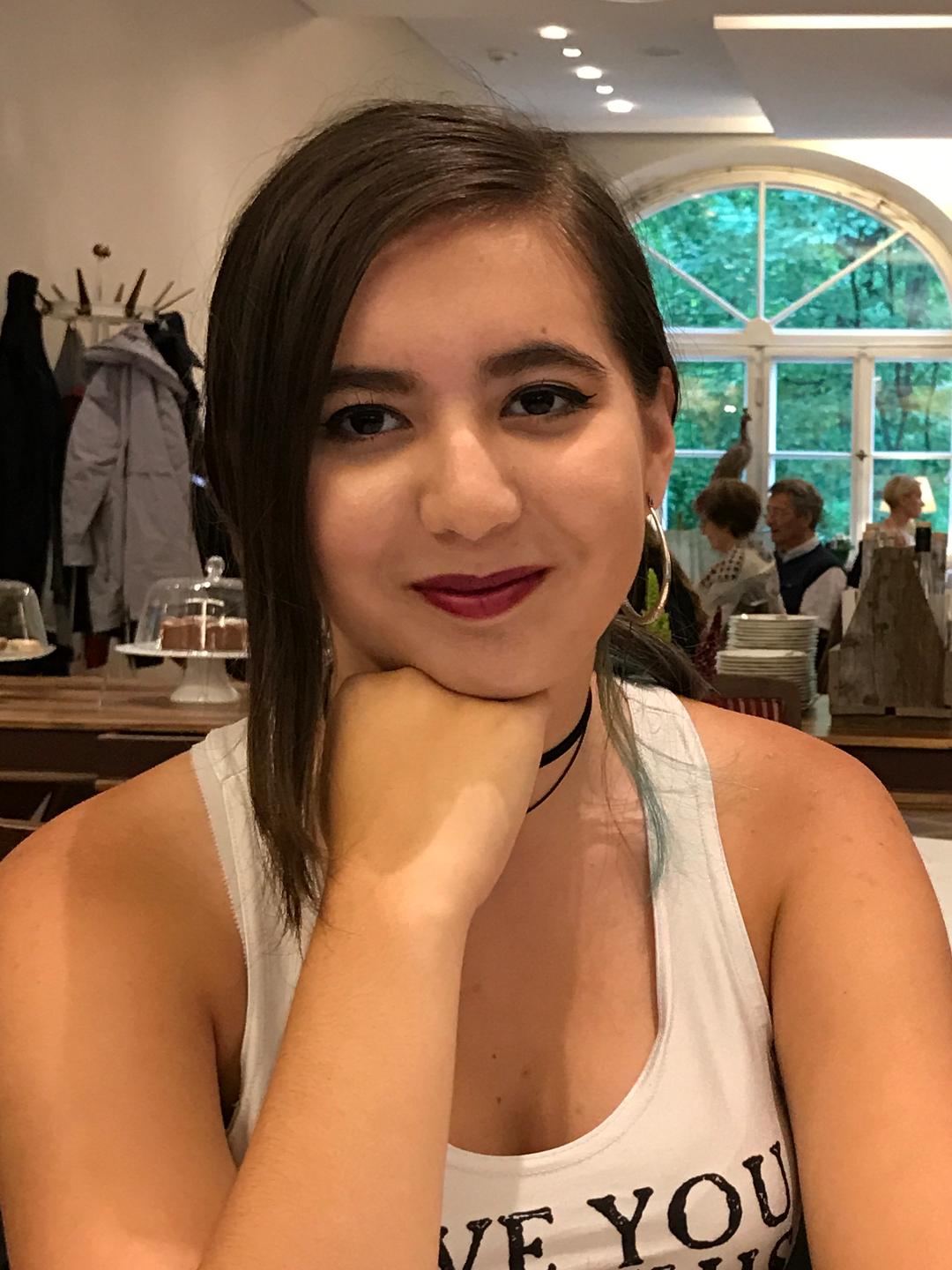 4 years after my daughter’s murder, my fight for gun safety continues

My daughter, Carmen, could do whatever she wanted. When her grandparents told her they’d give her their Prius if she got to an A, she passed her classes and proudly drove that mint green car around town. When our family took a trip to Germany, they took language lessons until they were good enough to be our personal guide. As a senior, she had crossed out every “t” and dotted every “i” on her college applications. We never could have imagined when she thoughtlessly sent them that her acceptance letter would arrive after her death.

Carmen had her whole life ahead of her when she was fatally shot at Marjory Stoneman Douglas High School in Parkland, Florida on February 14, 2018. She was one week away from celebrating her 17th birthday. The shooter was carrying an AR-15, a weapon of war, and used it to kill my daughter-in-law and 16 other students and educators, and injured 17 others. The warning signs were all there, and yet he was allowed to build the arsenal he used to inflict death and terror that day. Four years later, we are still waiting to know what his sentence will be.

With Carmen’s death, I was introduced to a club that no one ever wants to join – parents who had their child abducted through gun violence. In an average year, more than 40,000 people are killed by firearms in our country, and so every year the club continues to grow. And yet no one ever leaves him because the pain of burying your child is permanent, constant and long-lasting. Carmen’s empty chair is still at our table. We always hang the stocking with his name on it. And we still celebrate his birthday, even though it has gone from a celebration of his life to a reminder of our loss.

We are a nation of survivors of gun violence and unless we pass laws at the local, state and federal levels to address this crisis, more families will continue to join this club. In early February, more Americans were killed by guns than in our peer countries in an entire year, which is why we chose this time as National Gun Violence Survivors Week. It is now essential to make our voices heard as survivors, as an increase in gun sales during the pandemic has already led to more gun homicides, suicides and unintentional shootings. Passing gun safety laws has never been more urgent.

I didn’t choose this fight, it chose me. When Carmen was killed, I thought my world would end. I wasn’t sure I could get out of bed or even talk. But I have channeled my grief and anger into action because I know that if we don’t act courageously now, more families will endure the pain of losing a loved one. When Carmen’s voice fell silent, mine grew louder.

I helped push for an extreme risk law in Florida that allows law enforcement to act on warning signs. I worked to raise the age at which someone can buy an assault weapon from 18 to 21 and close the loophole that allows a gun sale to proceed without a full background check after three days . As a former principal, I know the importance of keeping guns away from children and teenagers to keep our schools safe. I have continued to advocate for strong gun safety laws across the country because research shows that states with stricter gun laws have fewer gun deaths.

I am still and always will be the mother of three children, even if one of my children no longer walks on this Earth. I am a survivor because I overcome my pain. I fight for tougher gun laws because I know the stakes are so painful. And I continue to demand action because my two living children – and your children – deserve a safer world. We all do. Text READY to 644-33 to join us in our movement to save lives.

The opinions expressed in this article are those of the author.